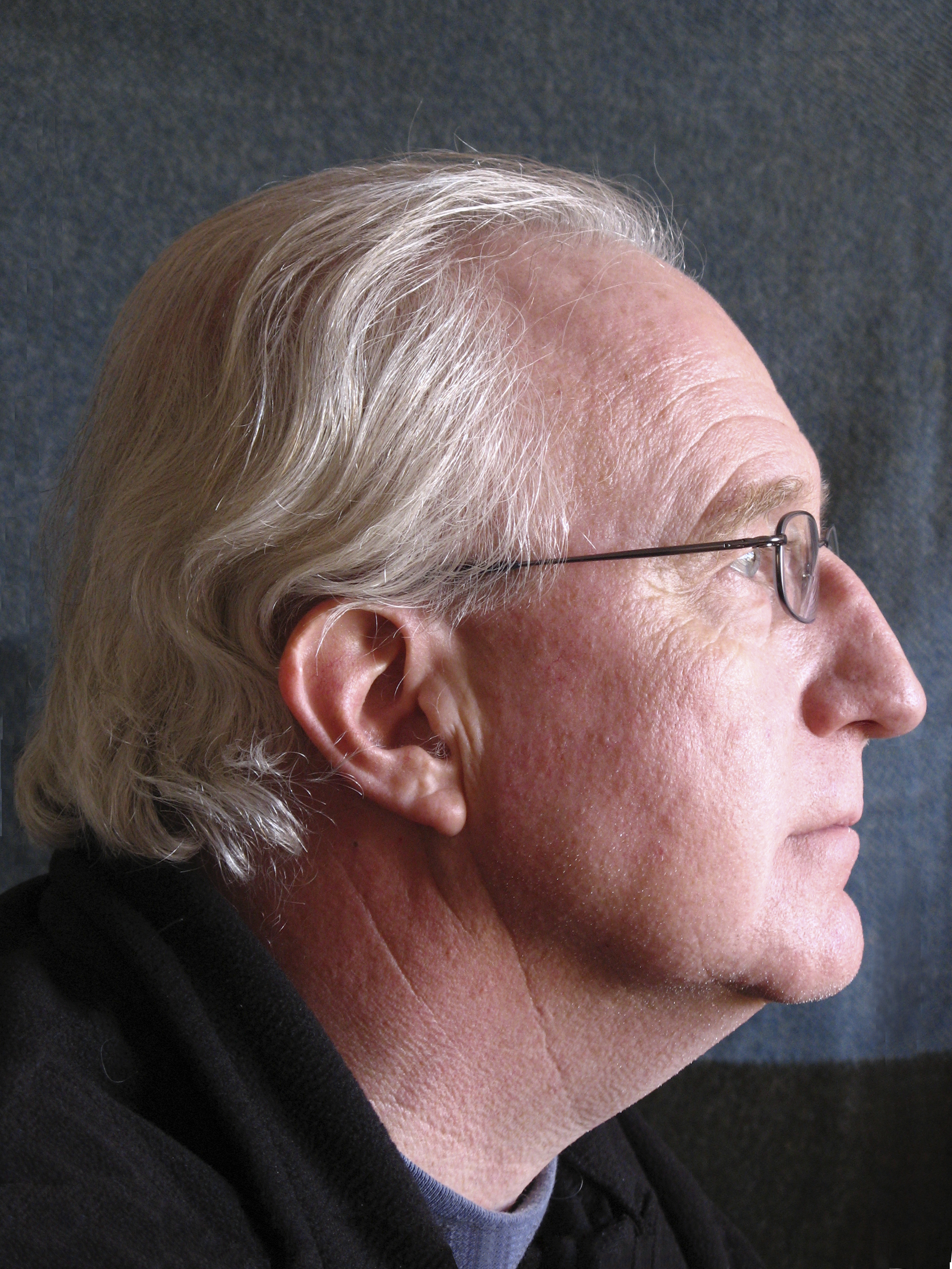 Research Interests: Ethnic questions are the questions of my life. I have been blessed to spend most of my life immersed in racial populations and cultural traditions that are different from my own. I have written about many different peoples, from religious minorities in China to African Americans in the 1940s to Japanese Americans to Pacific Islanders to multiracial people to Turkish Germans.

As a historian, I try to make a way for individual humans’ experiences to be understood by others, for their voices to be heard. As a sometime sociologist, I am trying to figure out how we comprehend and manage our sense of ethnic connection to other people.

Personal Profile: I grew up in Seattle, Washington, in the 1950s and ’60s, in and around the mostly Black and working class Central District and Chinatown. I went to college on the East Coast, then fled back to the West Coast to go to graduate school at UC Berkeley and make a family in San Francisco. I have since lived and taught in Minnesota, China, Ohio, Hawai’i, Oregon, Germany, Japan, and Australia. Along the way I picked up a flock of good friends and growth-inducing experiences. UCSB is my tenth university and I hope my final home. My wife Anna is the love of my life. We have five children and five grandchildren so far, and they are the loves of our lives together.

Teaching Style: Teaching style doesn’t matter. Passion matters. If a professor cares passionately about his or her subject matter, and cares passionately that the student learn, then both teacher and student will have a good experience and will grow. As for my style, I like most to listen, to learn who my students are, and then to nudge them toward things they haven’t thought about. But in fact, in class I spend a lot of time running around waving my arms, telling stories, and knocking over furniture. Much of my students’ most important learning comes outside of class, when they are alone with the books, or when they are writing and trying to express their thoughts.

Idea of a Good Time: Playing intramural basketball at midnight. Running on the beach at dawn. Writing feverishly for ten hours at a stretch. Hanging out with friends. Listening to John Coltrane or Carlos Santana. Hiking the Sierras. Just watching my kids and grand kids. Reading almost anything. Listening to that voice that is deep, deep inside.

Most Important Thing to Learn in College: Learn to talk back. Don’t whack on other people. But don’t just take in information. Analyze what your professors, your fellow students, and the books you read are saying. Never accept the categories that are handed to you without examining them carefully. Form and express opinions about what you are hearing and reading. Search out new information on the subject, even if it contradicts what you have been told or you may have thought at first. Let new ideas and information really sink in. Write about what you are learning. Listen to the responses you get to your opinions and your writing. Take this time to explore and grow.

Advice for New Students at UCSB: Take the risk to really learn. Engage with your teachers. Explore that subject that is just off your intellectual map, that you always wanted to learn about but don’t have a good reason for. Take teachers, not courses. Dare to grow, to become someone you don’t recognize. 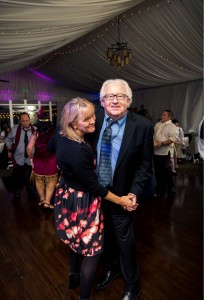 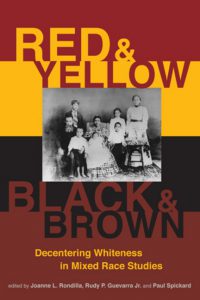 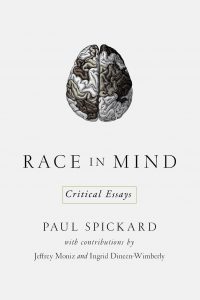 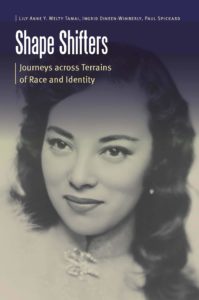 Other courses I often teach:

HIST 164IB  Immigration and Race in United States History since 1924

HIST 164IA  Immigration and Race in United States History to 1924

AS AM 150 Pacific Islander Americans

Research and Writing on Race, Migration, and Colonialism

How to Read a Book

How to Write a Précis

Tips on How to Give a Conference Paper – Linda Kerber

Tips on How to Give a Conference Paper – James Gelvin

Teaching from the Heart – Stephen Murphy-Shigematsu

How to Find an Academic Job

How to Publish a Book

Read this and you’ll be a better writer

A SAMPLING OF FORMER GRADUATE STUDENTS

Co-author of Almost All Aliens: Immigration, Race, and Colonialism in American History and Identity, rev. ed. (Routledge, in press)

Author of The Allure of Blackness among Mixed Race Americans, 1862-1916

Lecturer in History and Engineering, UCSB

Screenwriter for Sony TV and ABC.

Author of Remembering Iosepa: History, Place, and Religion in the American West

Co-author of Is Lighter Better? Skin-Tone Discrimination among Asian Americans

Instructor at Western Washington University and Maker of Good Trouble in the anti-racist, feminist, anti-colonial, anti-nuclear weapons, and environmental movements.

Author of Waves of Resistance: Surfing and History in 20th-Century Hawai’i