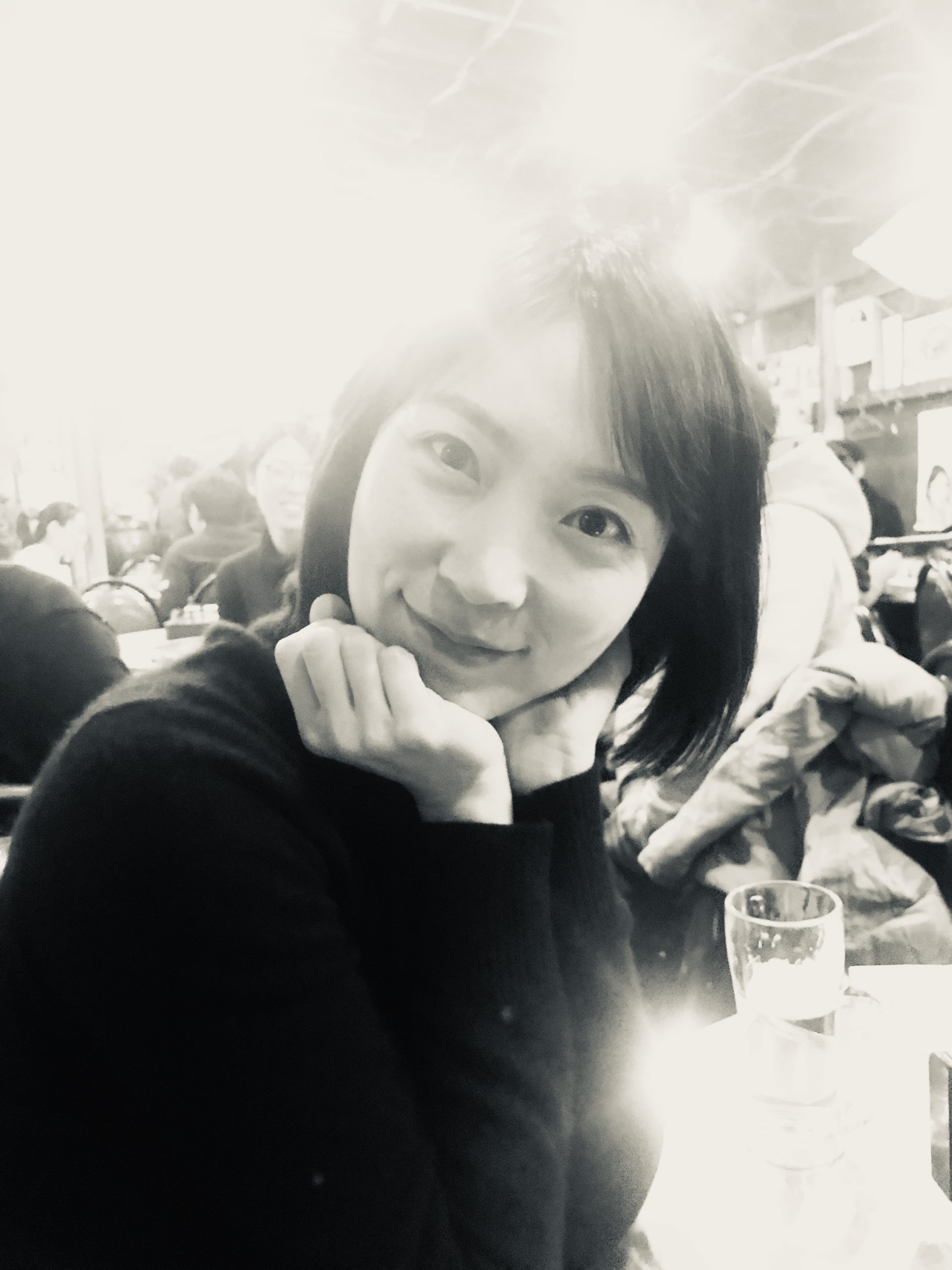 The Study of Chinese History at UCSB

At UCSB, three China specialists, Anthony Barbieri (ancient), Ya Zuo (middle period), and Xiaowei Zheng (late imperial and modern) work together to cover the long history of China. We train students to have a comprehensive understanding of Chinese history. We emphasize the importance of a comparative framework, skills in the digital humanities, and the ability to build connections beyond one’s immediate field, drawing upon philosophy, archaeology, art history, political science, and literature. As one of the few UC campuses that have a complete coverage from classical to modern China, we are highly collaborative and are deeply committed to train our students to be creative thinkers, meticulous researchers, and well-rounded scholars who will flourish in both research and professional development skills.
We will be not be accepting applications in Chinese History for 2022 but will resume consideration for 2023.

My research interests include local history of the Qing dynasty and early republican political culture, with a focus on the emergence of popular nationalism and the potential of republicanism. I am also attracted to revolutions, and take a special interest in the historiography of comparative revolutions, constitutionalism, and democracy. My first book The Politics of Rights and the 1911 Revolution in China is a nuanced chronicle of the 1911 Revolution as it occurred in local and regional areas. I explore the ideas that motivated the revolution, the popularization of those ideas, and their animating impact on the Chinese people at large. The focus of the book is not on the success or failure of the revolution, but rather on the transformative effect that revolution has on people and what they learn from it. I am currently working on my second book project. Tentatively titled The Unfinished Mission: Constitutionalism in China, it aims at demystifying and deciphering modern Chinese political discourse on popular rights, sovereignty, and constitutionalism throughout the twentieth century.

The Meiji at 150 Episode 119 Professor Zheng in Conversation with Professor Tierney: In this episode, Drs. Zheng and Tierney recount the political discourse of China and Japan at the turn of the 20th century, focusing on the influential translations and political writings of Nakae Chōmin.  We discuss Nakae’s political writings, his influence on Chinese reformers including Liang Qichao, understandings of “popular rights” and “popular sovereignty” in Japan and China, and their legacy for state-society relations in both countries today.