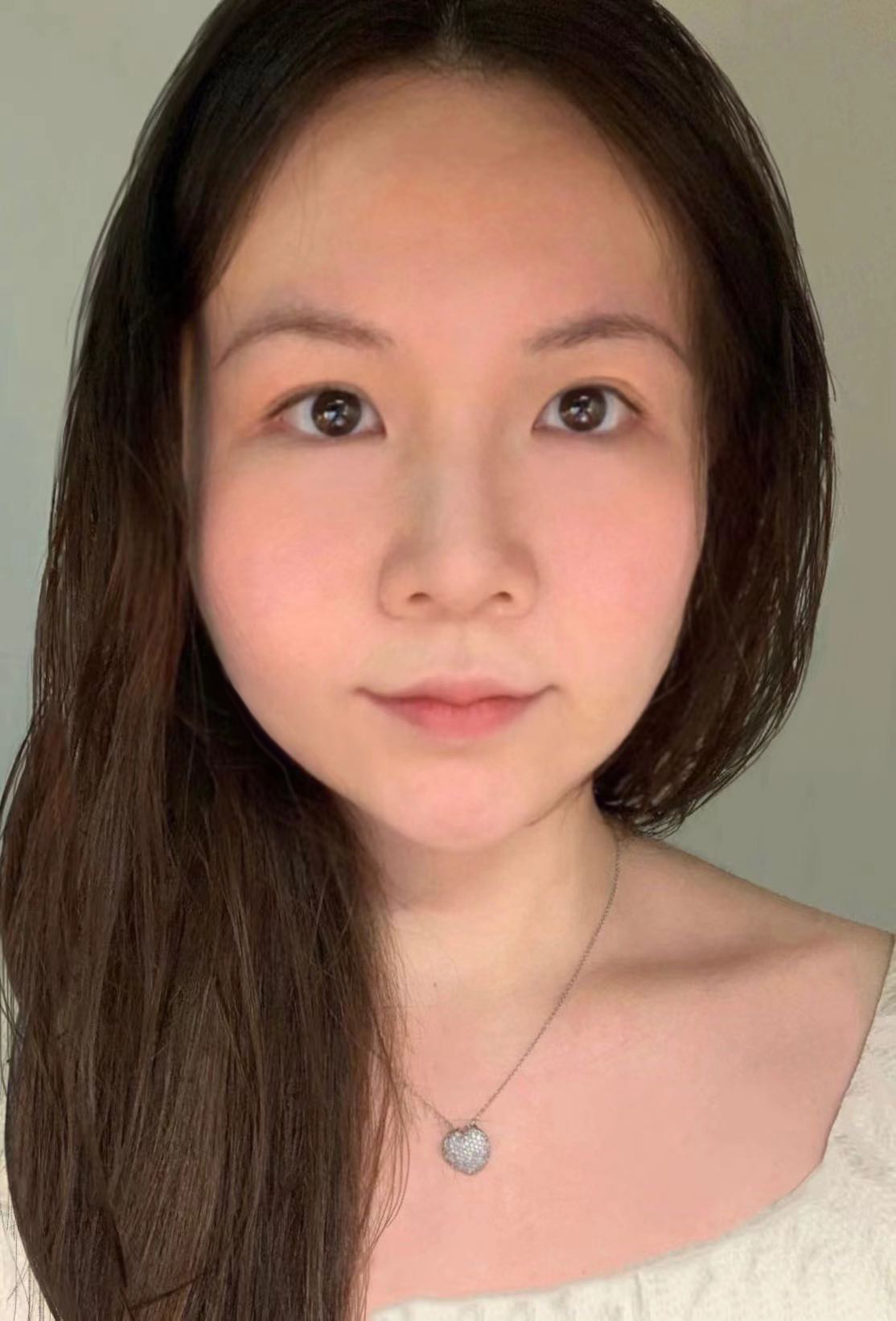 Wendy Cui is a doctoral student of late imperial and Republican China interested in state-building, state capacity, and state-society relations.

Her previous project, titled Two Worlds under Heaven, examines the social and governmental processes behind a riot that was aimed at the Songjiang (modern-day Shanghai) scholar-official Dong Qichang in 1616. In unraveling the relatedness of substance riots and political prosecutions, Wendy elucidates the twofold central-local and rich-poor tensions at local levels and, further, the disjuncture between official narratives and the realities of local governance. Through this project, she invites us to re-conceive the late-Ming political sphere as re-contextualized against the social sphere. She is currently exploring the different forms of democracy in relation to national sovereignty (guoquan) and popular sovereignty (minquan).

Stemming from her research on political rhetoric and mass mobilization, Wendy has also developed an interest in book history, print culture, and affect studies. Apart from reading and writing, she enjoys painting, playing Weiqi, practicing Chinese calligraphy, and taking care of her mint.