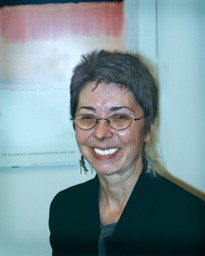 I am a cultural anthropologist and historian of modern South Asia, with a specific interest in Tamil-speaking southern India. I hold a joint appointment in the Anthropology department. In the History department, I teach courses in public history and memory, spatial studies, religion, and South Asian history.