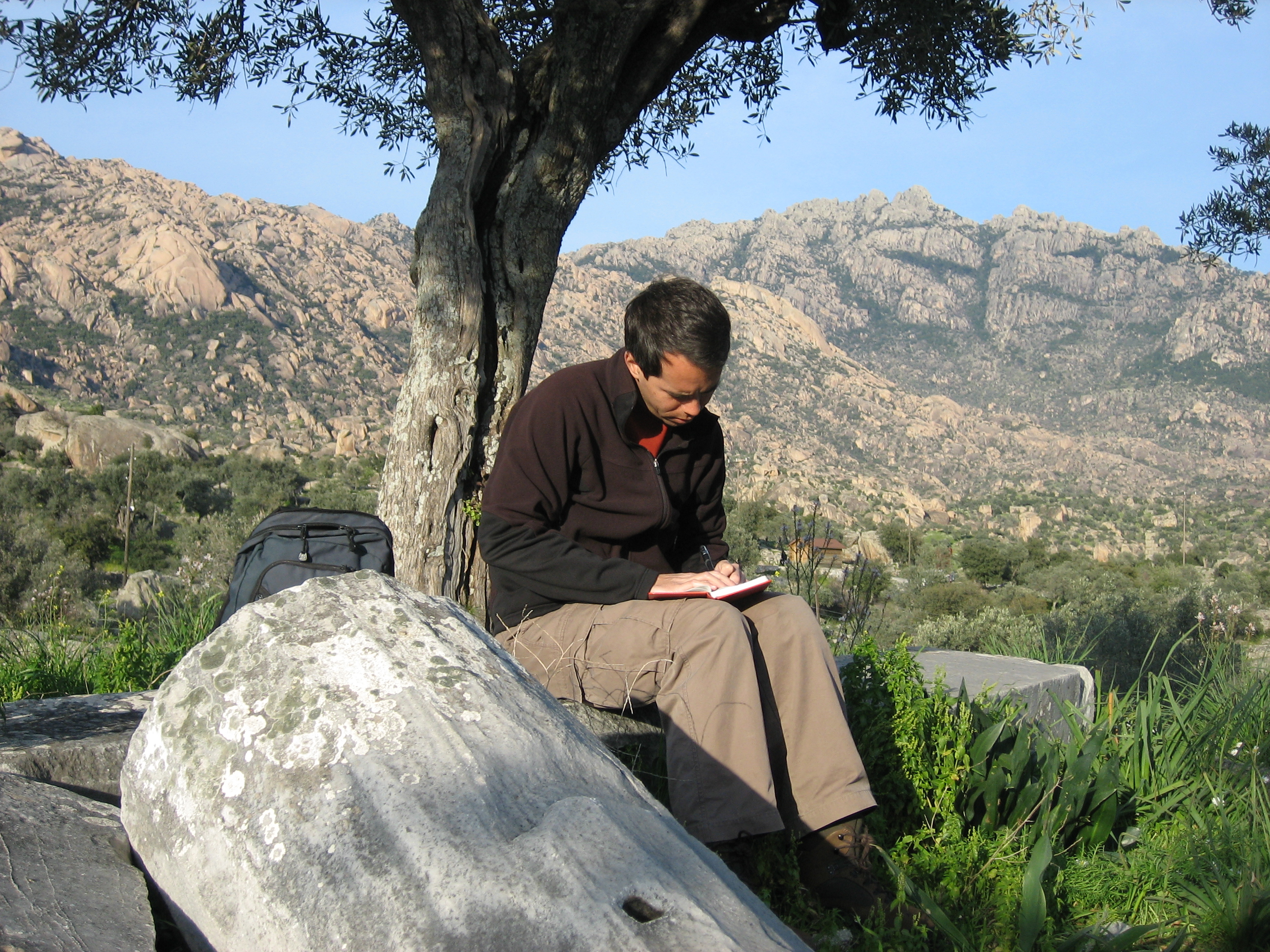 The First Black Archaeologist: A Life of John Wesley Gilbert, is now available from Oxford University Press.   Order through your local independent bookstore where possible.

For a brief overview of Professor Gilbert’s life and work, see his entry in the Database of Classical Scholars.

Watch an interview about the book at World History Encyclopedia (YouTube).  Listen to a podcast about the book on Apple podcasts(also on Spotify, Anchor FM, and other platforms). Read more in my hometown paper, Midweek Central O’ahu Voice. Or, watch a video from my summer 2022 book event at Chaucer’s Books in Santa Barbara.

The Atlanta Journal-Constitution  includes the book on its list of titles “ideal for reading during Black History Month — or any time of the year.“

I study the history of ancient West Asia, especially war, society, and culture in the Greek and Achaemenid world from ca. 650-330 BC.  I also study receptions, interpretations, and representations of antiquity in the United States, especially amongst African American classical scholars during the late 19th and early 20th centuries.

I teach graduate and undergraduate ancient history courses, survey courses in ancient world history, and classes in the history of warfare from antiquity to the present. I have run archaeological field schools and travel-study programs in Greece and Turkey, and I am a member of the Managing Committee of the American School of Classical Studies at Athens (ASCSA). I am also a member of the UCSB Iranian Studies Initiative.

I serve as faculty advisor for the UCSB Chapter of the Student Veterans of America. If you are a UCSB student veteran, military dependent, or other military-affiliated student, or you are interested in attending UCSB, you are welcome to contact me for information about the SVA@UCSB and about support for veterans, dependents, and other military-affiliated students at UCSB. You may also visit the web site for UCSB Veterans and Military Services.

UCSB has a vibrant, inclusive, multidisciplinary ancient studies community that brings together faculty and students from History, Classics, History of Art & Architecture, Religious Studies, Anthropology, and other departments. Our Ancient History PhD program emphasizes both research and teaching. We provide rigorous graduate mentoring in a collegial, supportive environment. Through our seminars, lecture series, and other events, our graduate students have the opportunity to meet distinguished visiting scholars from around the world. Our PhDs have found success in tenure-track positions at research universities and liberal arts colleges, and in non-academic careers.

In addition to campus-wide and departmental funding, graduate support for ancient history students is available through the Drake and Sizgorich Funds, UCSB History Associates, and other sources.