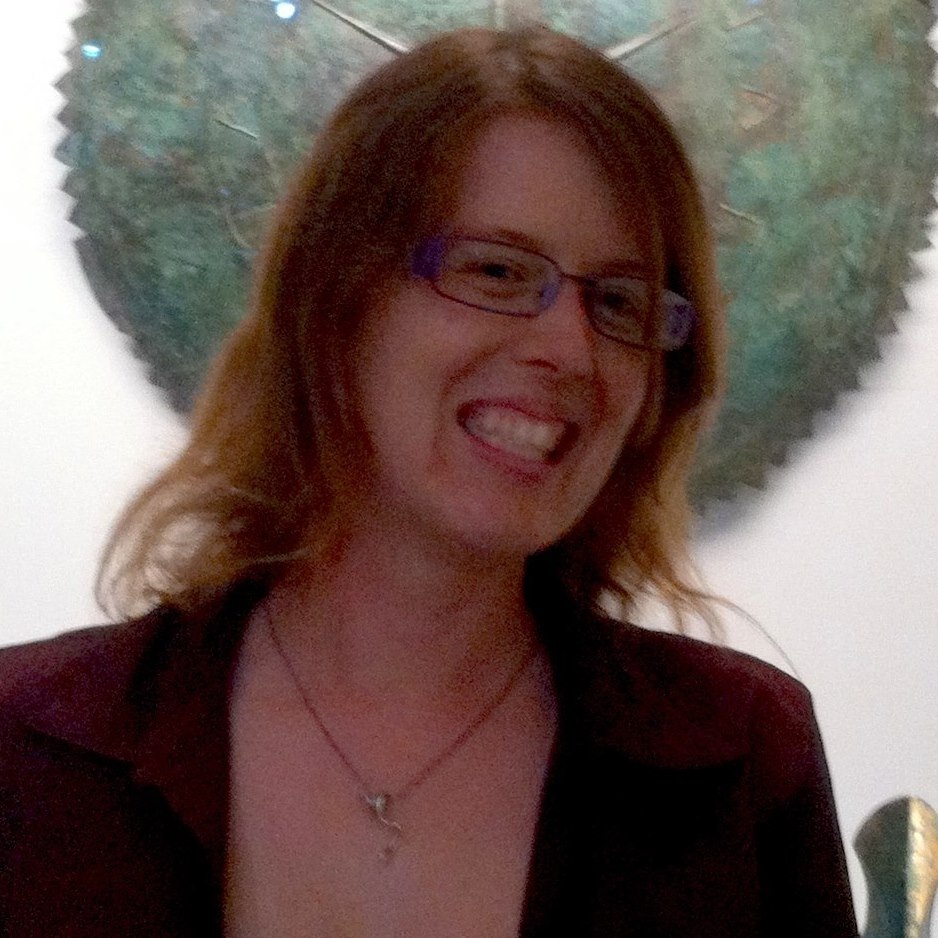 After I received my Matura in 2001 from the Handelsakademie in Feldkirch, Austria, I traveled to sunny California with nothing but two suitcases and a $100, eager to see the world. I never left.

My research interests are diverse, but in general I focus on ancient warfare and politics in the Mediterranean region and Scandinavia. I have also done research in a variety of subjects such as Borderlands (identity formation, especially in regards to foreigners) and ancient medicine. Periods of interest include the Bronze Age, Archaic Greece, the Roman Republic, and the Viking Age. Being a devoted horse owner, I also examine the role of horses in the ancient world.