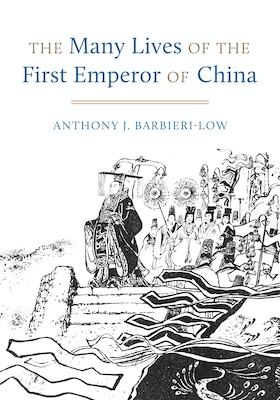 A controversial figure in China’s history, Ying Zheng is sometimes hailed as a national hero, and sometimes as a tyrant. In this book, Barbieri-Low approaches the contested memory of Ying Zheng using a variety of sources like archaeology, popular culture, literature and more. In sieving these sources through interdisciplinary methods, the book goes beyond a biography or a dynastic narrative.

Professor Barbieri-Low has maintained a durable interest in comparative studies of empires, societies and cultures, and in art history. His past publications include Ancient Egypt and Early China: State, Society, and Culture (2021), Artisans in Early Imperial China(2007) , Recarving China’s Past: Art, Architecture, and Archaeology of the “Wu Family Shrines.” (2005).