Sklar, who taught history for many years at SUNY Binghamton, is author of Catharine Beecher: a Study in American Domesticity (1973) and Florence Kelley and the Nation's Work: The Rise of Women's Political Culture, 1830-1900 (1995), both of which received the Berkshire Prize. She has received fellowships from the Ford, Rockefeller, Goggenheim, and Mellon Foundations, as well as from the National Endowment for the [...] 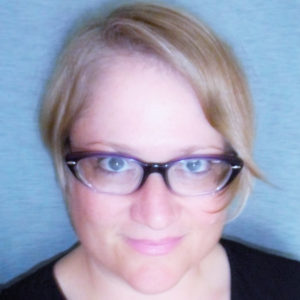 Haynes is the author of Riotous Flesh: Women, Physiology, and the Solitary Vice in Nineteenth-century America (2015) and the forthcoming Tender Traffic: Intimate Labors in the Early American Republic. She is the chair of the Program in Gender and Women's History at the University of Wisconsin.

Arnold's dissertation research examines the transformations of the regional economy of the Pacific basin caused by World War I and the booming American commodity demand that accompanied it. 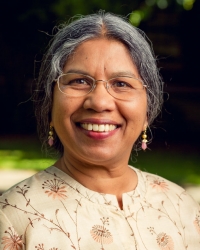 A scholar of gender and globalization, Ramamurthy has conducted ethnography in the same villages in the Telangana region of southern India for three decades to examine the relationship between social reproduction of families and agricultural transformation. She is co-editor and co-author of The Modern Girl Around the World: Consumption, Modernity, and Globalization (2008). 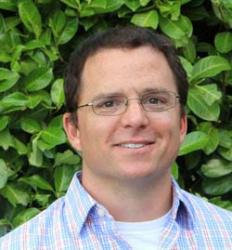 Professor Gregory O’Malley, of UC Santa Cruz, is the author of Final Passages: The Intercolonial Slave Trade of British America, 1619-1807 (2014), a logistical study of slave trading and its economic, political, and cultural consequences. His current project, “The Intra-American Slave Trade Database” tracks more than 11,000 voyages. A copy of his paper, co-written with UC Irvine professor Alex Borucki, can be [...] 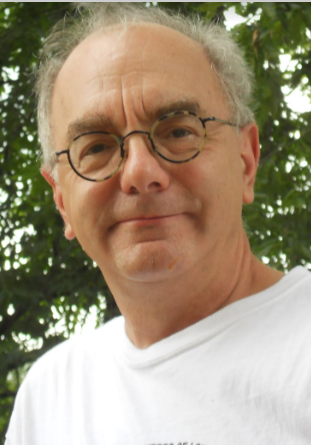 Fink, the editor of LABOR: Studies in Working-Class History, is the author or editor of a dozen books. These include The Long Gilded Age: American Capitalism and the Lessons of a New World Order (2014); Sweatshops at Sea: Merchant Seamen in the World's First Globalized Industry, from 1812 to the Present (2011); The Maya of Morganton: Work and Community in the Nuevo New South (2003); and Progressive Intellectuals and the [...] 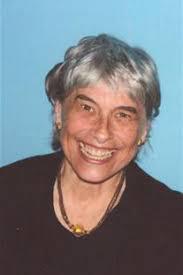 Kathryn Kish Sklar is Distinguished Professor of History Emerita, SUNY Binghamton. After graduating from Harvard and the University of Michigan, she taught for several years at UCLA and was Harmsworth Professor of U.S. History at Oxford University. Her books include Florence Kelley and the Nation's Work: the Rise of Women's Political Culture, 1830-1900, (1995), Women's Rights Emerges within the Antislavery Movement (2000), and Catherine [...]