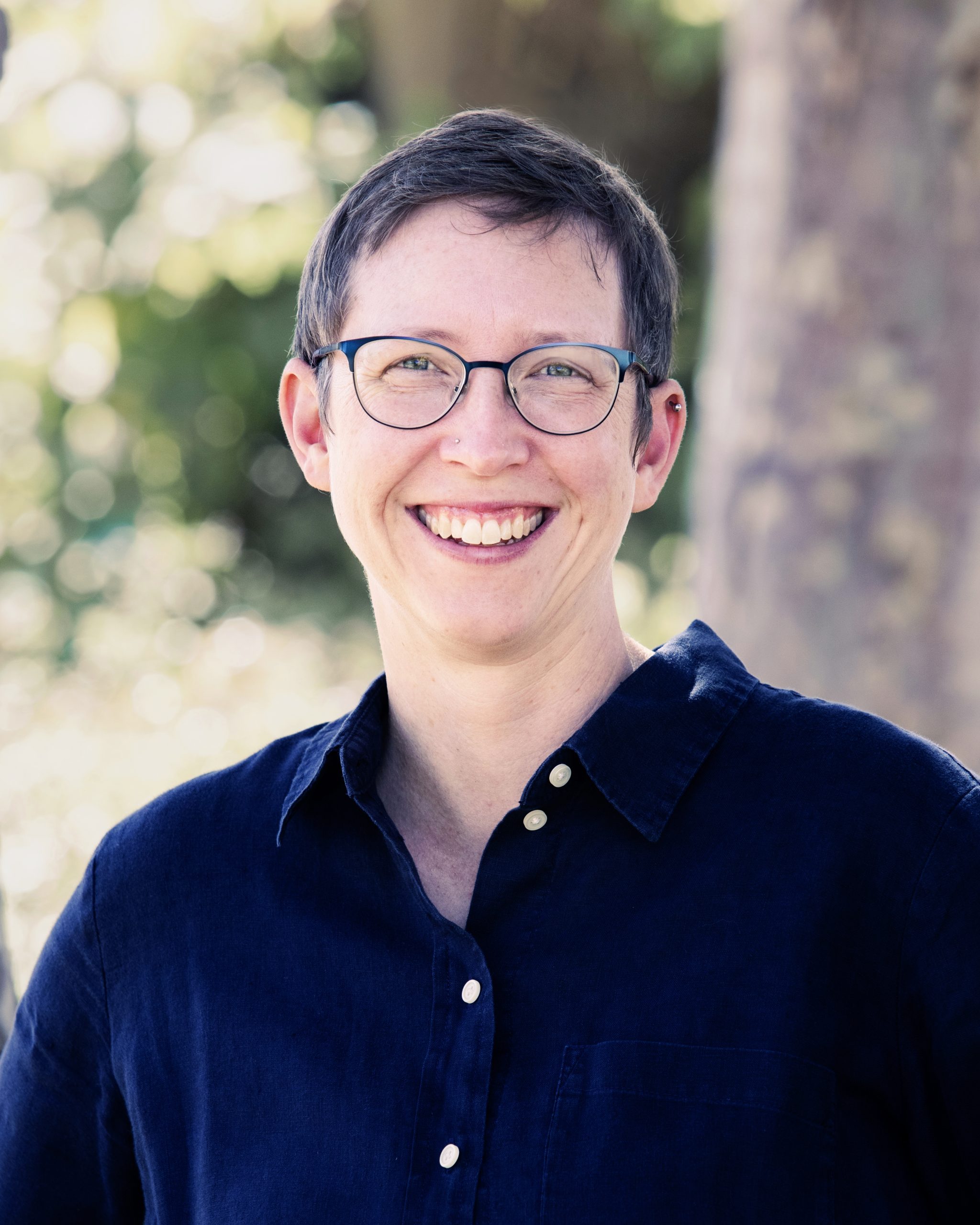 Bodies and Structures 2.0: Deep-Mapping Modern East Asian History is out! The site is open-access and peer-reviewed, with seventeen modules built around translated primary sources and new tools for user-directed visualization. Take a look!

My research explores the social, cultural, and technological history of mobility in twentieth century Japan and the Japanese Empire. I teach graduate and undergraduate courses on modern and recent Japanese history, the history of empire, and critical global history.

In addition to my research and teaching, I currently serve as the Associate Editor for Japan for the Journal of Asian Studies and as a co-editor for the Johns Hopkins University Press monograph series Studies in the History of Technology.