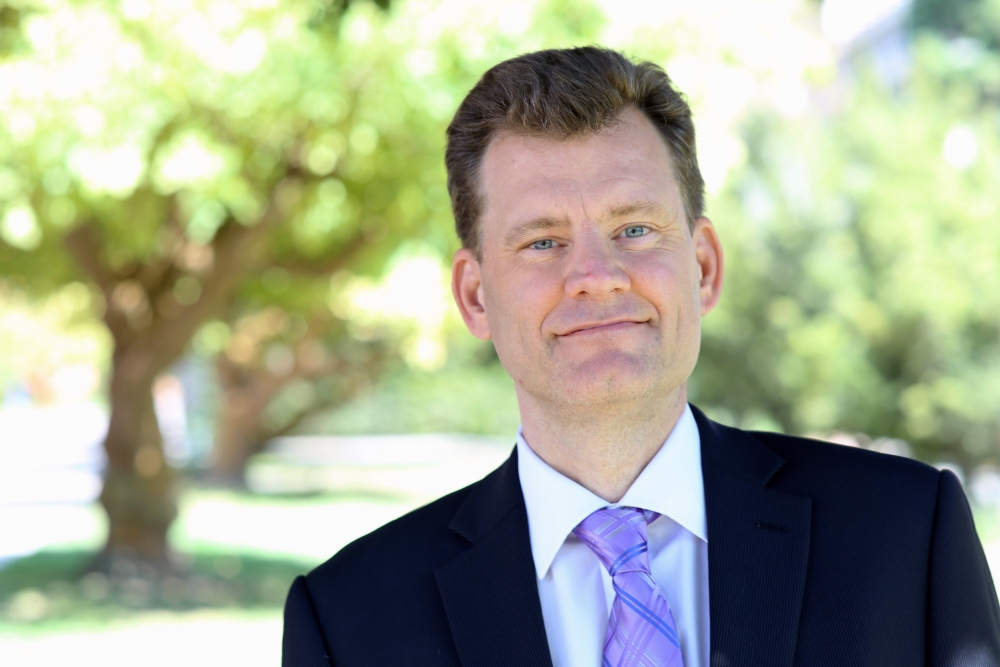 I teach and write about 19th-century U.S. history, with a emphasis on slavery, political economy, and the Civil War. I am now working two different projects:

Robert Glenn’s Many Journeys: Slavery, Emancipation, and Memory. In 1937, the 87-year old Robert Glenn gave a remarkable detailed and moving account of how he was sold as an enslaved child and taken hundreds of miles from his parents and family. Connecting his interview to a wide-range of local records and archival sources, I reconstruct the life of Robert Glenn, including the remarkable attempts of his parents to prevent his sale, his coming of age in the chaos of Civil War Kentucky, and his eventual reunion with his family as a young adult.

Inventing the Creative Citizen: Creativity and the U.S. Civil War.  The basic argument is that in the 1840s and 1850, northern capitalism increasingly converted creativity into a commodity the could be bought and sold.  The growth of widespread economic creativity led many northerners to emphasize values such as education, literacy, and free speech, which increasingly put northern  capitalism on a collision course with southern enslavers, who saw widespread creativity as a challenge to their own form of capitalism.