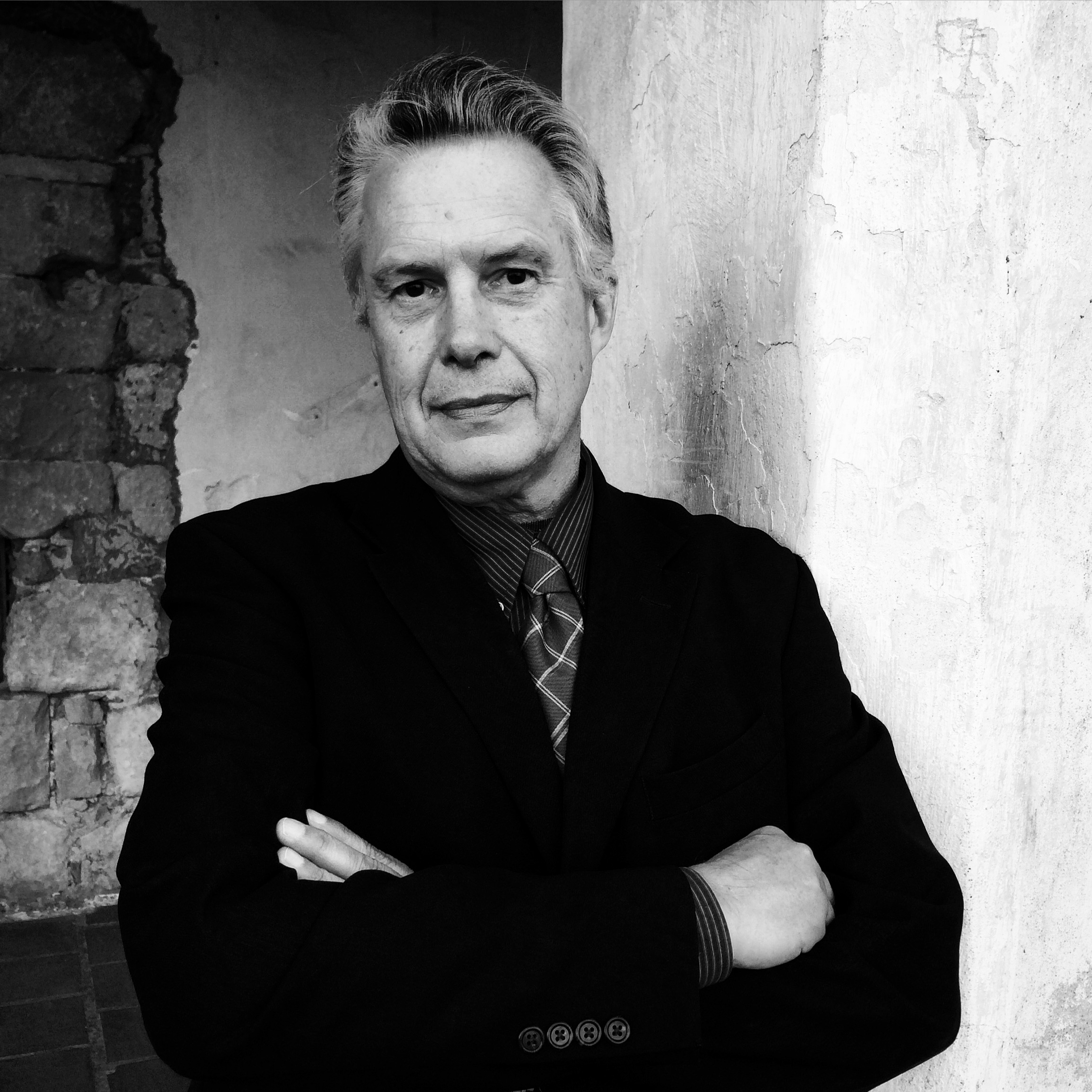 I am an interdisciplinary scholar of the Indigenous and Colonial past, having held professorial appointments at the University of Maryland, UC Santa Barbara, and UC Berkeley, as well as fellowships at the Institute for Advanced Study in Princeton, the School for Advanced Research, and Vanderbilt University’s Robert Penn Warren Center for the Humanities. In 2002 I became director of SAR Press, and between 2005 and 2013 served as president of SAR. I recently concluded ten year’s service on the Board of Directors of the Western National Parks Association, which supports research, preservation and education in 67 National Parks, including Bandelier National Monument, Chaco Culture National Historical Park, and Channel Islands National Park. A Trustee of the Santa Barbara Mission Archive/Library and the Santa Barbara Trust for Historic Preservation, I also, with Randy Bergstrom, co-direct the UCSB Public History program.  Among my greatest pleasures, I am editor of The Public Historian, the flagship journal of that discipline.

Brooks is the recipient of numerous national awards for scholarly excellence. His 2002 Bancroft Prize-winning Captives & Cousins: Slavery, Kinship and Community in the Southwest Borderlands focused on the traffic in women and children across the region as expressions of intercultural violence and accommodation. He has also published the edited volumes Confounding the Color Line: the Indian-Black Experience in North America (2002), Women and Gender in the American West (2004), Small Worlds: Method, Meaning, and Narrative in Microhistory (2008), Keystone Nations: Indigenous Peoples and Salmon in the North Pacific (2012), and Linking the Histories of Slavery: North America and its Borderlands (2015). His book Mesa of Sorrows: A History of the Awat’ovi Massacre appeared from WW Norton in 2016, and garnered the 2017 Caughey Prize for the most distinguished book on the American West from the Western History Association, and the 2017 Ermine Wheeler-Voeglin Book Award for best book-length contribution to the field from the American Society for Ethnohistory.

In July 2012, the Bureau of Land Management announced a two-week public scoping period for for its decision to fulfill its mandate under the Mineral Leasing Act of 1920 to “explore for and develop oil and gas resources on public lands through a competitive leasing process” on 343,439 acres in Rio Arriba County, New Mexico. Included in these lands were 13,300 acres on the Cebolla Mesa, in the heart of the 2 million acre Rio Chama Basin that would be eligible for “fluid mineral leasing with moderate constraints.” One month later, the BLM released an Environmental Assessment that reduced the potential lease parcel to 6,245 acres. Included in the BLM analysis was the statement that “cultural resource investigations have been largely limited in scale and scope.” As the potential that fracking might take place in the Cebolla area grew in community consciousness, concerns about effects on groundwater, grazing, and cultural resources grew. In January, 2014, I was brought into a discussion with more than 100 citizens of the Chama Basin to explore the possibility that a “cultural defense” of water-rights might be mounted to prevent fracking activities. In February, 2014, the BLM announced that it would “defer for further analysis” leasing of lands in the Cebolla Mesa. This project addresses the work that community members, largely organized from Library and Cultural Center in the historic village of Abiquiu, have undertaken to shape a “deep-time, culturally informed” defense of the regions’ groundwater resources, looking at culture and water relationships across the last 1,000 years.