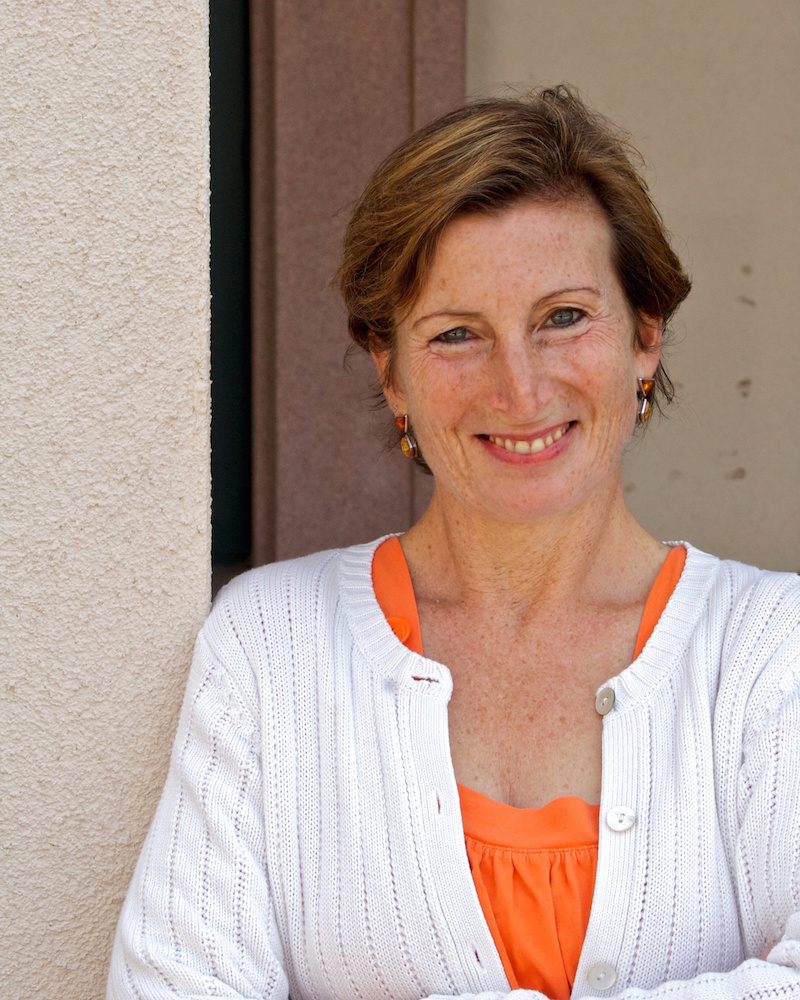 I’m on sabbatical through the end of Winter quarter 2023.

I’m interested in processes of transformation (political, religious, economic) in Late Roman Antiquity (3-5C). My current research explores the role of patronage and propaganda in consolidating the emperor Constantine’s hold on power. I’m particularly interested in methodologies that integrate material culture with textual evidence as well as the reception of late ancient ideologies. I enjoy experimenting with different methodologies, thinking about historiographical trends, and learning about digital tools.

The Once and Future King: Visions of Constantine from Late Ancient Gaul—This project explores how imperial power was constructed on the ground in the early fourth century. It argues that the emperor Constantine, governing the northwest quadrant of the empire, gained support through patronage coupled with propaganda built on local rhetoric, symbols and traditions. Focusing on Gaul, I find that precarity at the top and on the ground  provided opportunities for his power to develop by aiming patronage at local needs while  advancing his goals through propaganda sensitive to Gallic heritage. Well before Constantine challenged his co-rulers, his supporters constructed a sophisticated, powerful, audacious, and unique expression of divine right rule, a justification of sole imperial power. The success of this strategy secured his hold on Gaul, and the ideology became a tool that later propagandists would use to legitimize rulers with imperial ambitions in western Europe and the Americas.

The Rhetoric of Power in Late Antiquity: Religion and Politics in Byzantium, Europe and the Early Islamic World, ed. with Justin Stephens, R. M. Frakes. London: I. B. Tauris, 2010; paperback, released 2020 (Bloomsbury).

HIST 114A: History of Early Christianity to 800 CE

2015- 2021: Founding Editor and then Co-Editor-in-Chief of Studies in Late Antiquity (UC Press)

since 2010:       Director of the California Consortium for the Study of Late Antiquity

since 2008:      Member, Advisory Board for the Journal of Early Christian Studies

Heidi Marx, Professor, Department of Religion, University of Manitoba (with H. A. Drake)