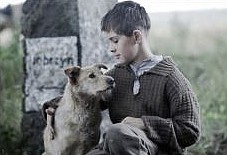 Kristallnacht Commemoration and Santa Barbara Premiere Winner of 10 Film Festival Audience Awards   A superlative saga of courage and compassion, Run Boy Run tells the extraordinary true story of a Polish boy who seeks the kindness of others in his solitary struggle to outlast the Nazi occupation and keep alive his Jewish faith. Escaping the Warsaw ghetto at the [...] 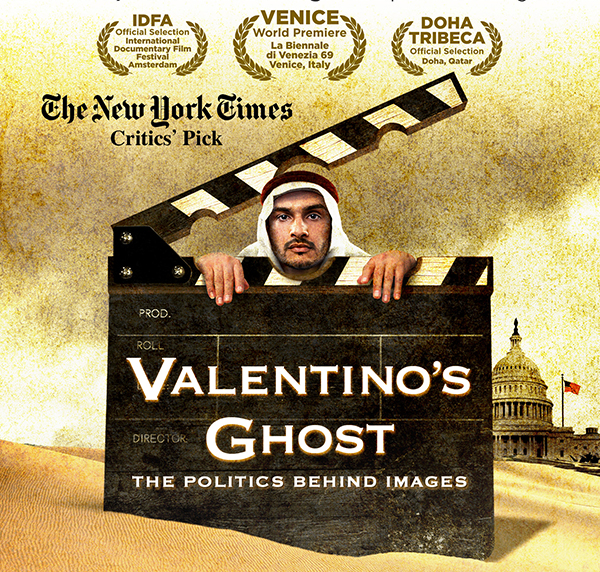 Hailed by the Village Voice as “both sobering and illuminating,” Michael Singh’s documentary exposes how America’s foreign policy agenda in the Middle East drives U.S. media portrayals of Arabs and Muslims. It reveals truths behind taboo subjects often avoided or treated as sound bites and challenges the media barrage of misinformation about our complex relationship with the Middle East. Sherene [...]

Elizabeth Cobbs and James Shelley grant us a sneak preview of their forthcoming PBS documentary film, "American Umpire," based on Prof. Cobbs's acclaimed history book of the same name. The film recounts America's post-World War II role as the world's policemen and explores whether the United States can, and should, continue to play that role in the future. After screening [...]

This fall marks the 60th anniversary of the Suez War of 1956, a pivotal moment in Egyptian, Middle Eastern, and international history. In response to Egypt's nationalization of the Suez Canal Company, Britain, France, and Israel launched a coordinated military assault against Egypt. The United States, the Soviet Union, and much of the international community strongly opposed this move, eventually [...] 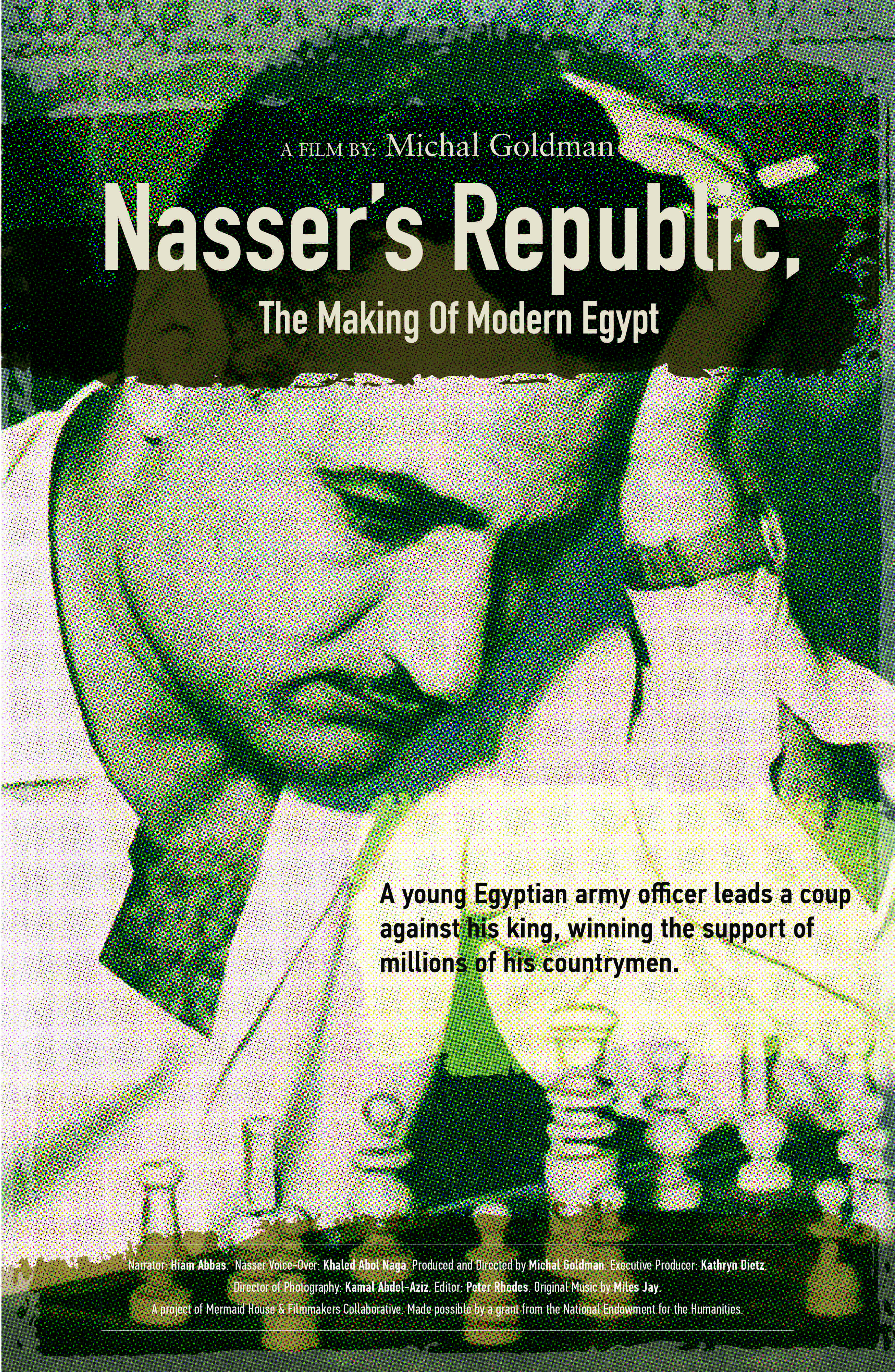 The Center for Cold War Studies and International History will show Icarus Film's new documentary, "Nasser's Republic: The Making of Modern Egypt," a stirring but unflinching portrayal of Gamal Abdel Nasser and his impact on Egyptian, pan-Arab, and international politics. After the screening of the film, which runs about 80 minutes, Sherene Seikaly, Associate Professor of History at UCSB, will [...] 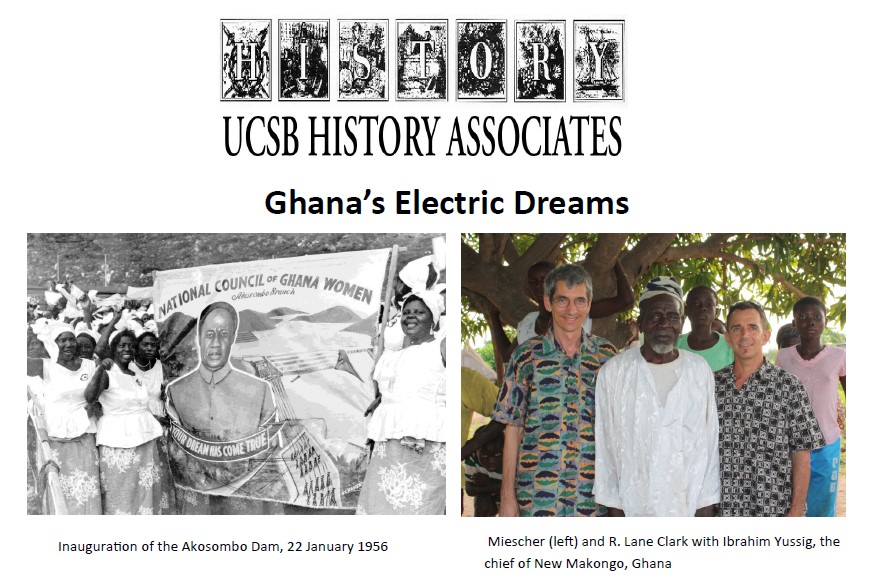 History Associates will kick off the 2019-2020 year with a presentation by UCSB’s Professor Stephan Miescher titled Ghana’s Electric Dreams. It is based on his forthcoming monograph on the history of Ghana’s most ambitious development project, the Volta River Project and the Akosombo Dam, and their importance for the process of nation-building. It will include the showing of part of a documentary film [...]

In this lecture, Paul Pickowicz will screen compelling clips from Chinese silent-era films of the 1920s and 1930s.  Pickowicz will emphasize the diverse roles played by women and ask questions about why the women seen on screen, including such iconic figures as Ruan Lingyu, Li Lili, and Wang Renmei, were far more important than men to the success of Chinese [...]