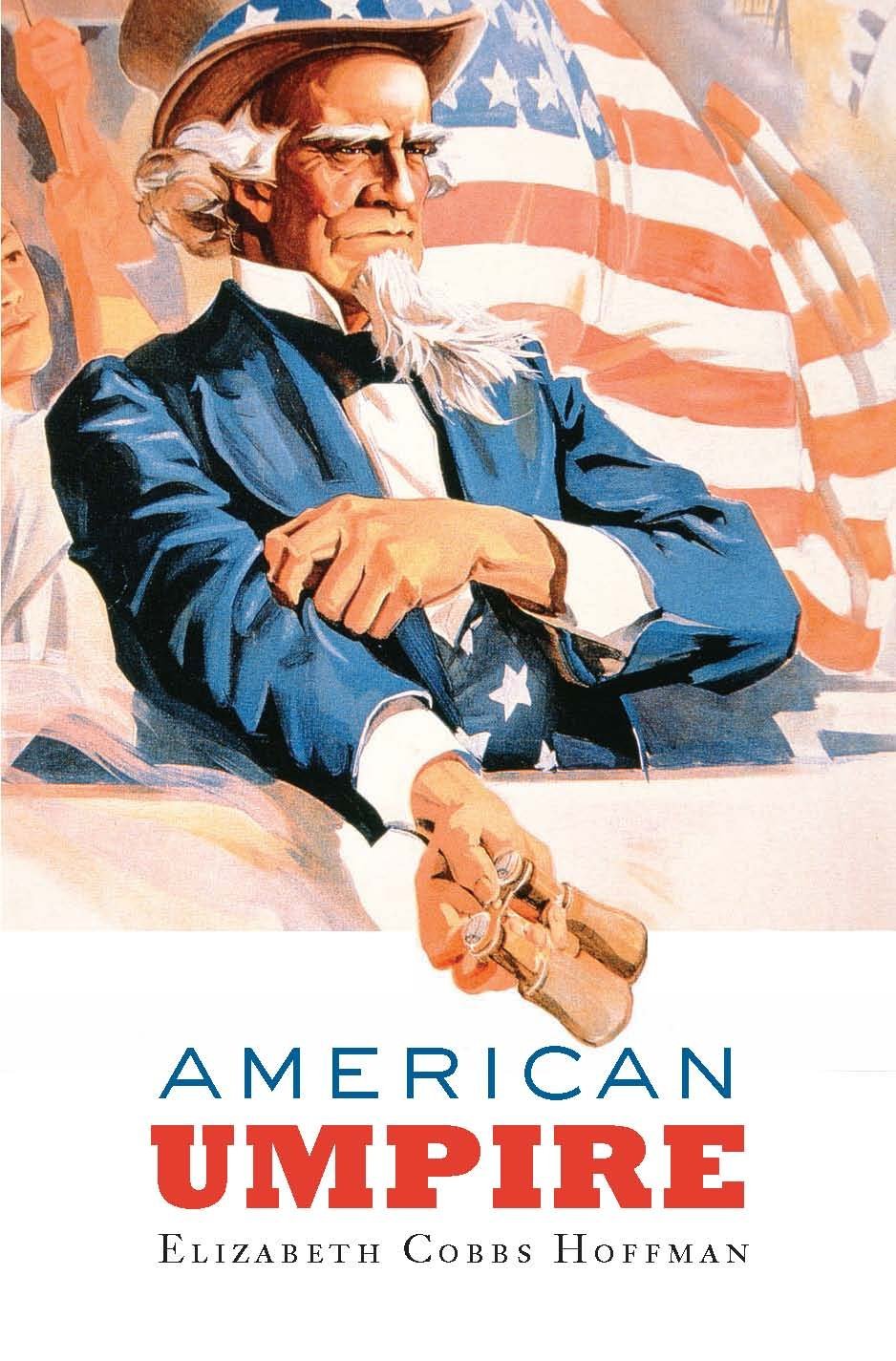 Elizabeth Cobbs and James Shelley grant us a sneak preview of their forthcoming PBS documentary film, “American Umpire,” based on Prof. Cobbs’s acclaimed history book of the same name. The film recounts America’s post-World War II role as the world’s policemen and explores whether the United States can, and should, continue to play that role in the future. After screening the film, which runs for 56 minutes, Professor Cobbs and Mr. Shelley, the film’s director, will discuss the making of the documentary and engage the audience members in dialogue.

Elizabeth Cobbs is Professor and Melbern G. Glasscock Chair in American History at Texas A & M University. Her first book, The Rich Neighbor Policy: Kaiser and Rockefeller in Brazil (Yale, 1992), won the Allan Nevins Prize from the Organization of American Historians and the Stuart Bernath Prize from the Society for Historians of American Foreign Relations. Professor Cobbs has also authored All You Need is Love: The Peace Corps and the Spirit of the 1960s (Harvard, 2000), along with works of historical fiction. Her most recent historical monograph, American Umpire (Harvard, 2013), is the inspiration for the featured documentary film.

James Shelley is the owner of Shell Studios, a San Diego-based production company that specializes in award-winning documentaries and commercial films. Having retired from a 35-year career as a global risk management executive, Shelley is now pursuing a lifelong interest in filmmaking. He is a graduate of Johns Hopkins University and of the University of California, San Diego’s video production program. He is currently pursuing his Master of Fine Arts degree in Television, Media, and Film at San Diego State University.