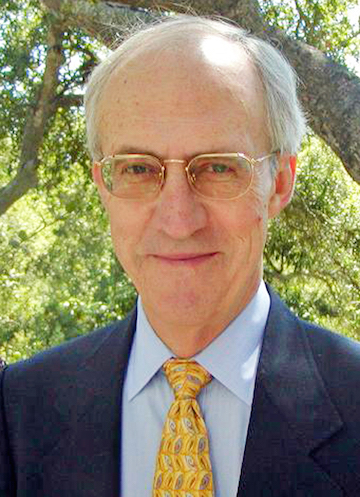 I taught a variety of courses in early modern European history (from the Renaissance to the Enlightenment), and a central theme in most of them is the intersection of religion and political culture. My research concerns the causes of the British civil wars of the 1640s, and my most recent book is the first biography of a Puritan member of the Long Parliament, Sir Simonds D’Ewes (1602-1650). D’Ewes was in social and legal terms quite conservative, but his fervent Puritanism led him into opposition to Charles I (despite the fact that his beloved kid brother Richard became an officer in Charles’s army and tried to persuade Simonds to change sides). Historians have made occasional use of the autobiography he wrote in 1637 and extensive use of his journals of the debates in the Long Parliament. These journals provide the most extensive reporting that we have of what happened in this tumultuous assembly from 1640-45. But the parliamentary journals and the autobiography take up only four of the more than seventy volumes of his personal papers in the British Library and are the only ones that have (in part) been published. Most have been neglected by scholars who were, perhaps, daunted by the vastness of of the collection (many volumes of which lack detailed catalogs) and by his difficult handwriting. They include over 1400 letters to and from his wide variety of correspondents in Britain and on the continent. I have read and transcribed much of the material in these volumes and have enjoyed the process of writing the biography of a person whose life is perhaps the most fully documented of any individual in early seventeenth-century Europe. These documents permit not only a detailed analysis of D’Ewes’s perspective on events in the “public sphere” but also a vivid picture of his private life (including his relationships with his parents and grandparents, his difficult stepmother, his first wife Anne Clopton and their children, his kid brother Richard, his four sisters and their families), and his second wife Elizabeth Wilughby. View images for D’Ewes. This book was published by the Stanford University Press in March 2015, and a description, reviews, and excerpts are available at  http://www.sup.org/books/title/?id=22962