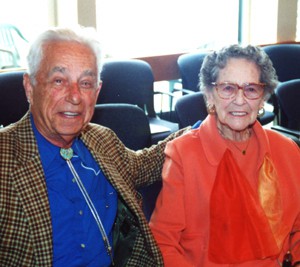 The Nicholas and Lena Dumas Essay Award in the History of Culture of the Greek People in Ancient and Medieval Times is given for the best undergraduate paper on a topic in Greek History and Culture written by students in History or Classics. It was created by Nicholas and Lena Dumas to honor students in their adopted home of Santa Barbara as well as to honor their native country.

2021
Dane Beatie, “The Pseudo-Sparta: An Examination of the Despotate of the Morea.” 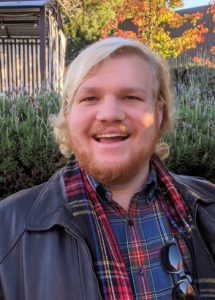 2021
Kathleen Gaffney, “The Interminable Question of the Ancient Greek Economy: A Historiographical Approach”

2015
Joseph Shui, “1177 B.C. and the Collapse of Civilizations: Explaining the End of the Aegean Bronze Age.”

2013
J.P. Chamness, “The Constitution of the Athenians as a Political Treatise.”

2012
Kevin McGill, “A Romance of Three Kingdoms: Carthage, Numidia, Rome, and the Causes of the Third Punic War.”

2011
James Davies, “The History of Athenian Democracy as told by Arkantos, son of Isocrates of Alopeke.”

2010
Arianna Zalud, “Grave artifacts from the Geometric cemetery at Lerna in the Argolid.”

2009
Loren Fox, “Homeric Betrothal Customs: Do They Represent One Time or Many?”

2008
Allison Kubota, “A Historiographical Account of the Peloponnesian War: Does History Repeat Itself?”

2006
Laurent Cases, “Eusebius and Reccared: The Use of Christian Philosophy at the Third Council of Toledo.”

2005
Colin Whiting, “Strabo and Arrian on India: A Land Like Any Other.”

2003
Mindy Mann, “Coexistence and Ethnic Tension Between Greeks and Egyptians in Ptolemaic Egypt.”