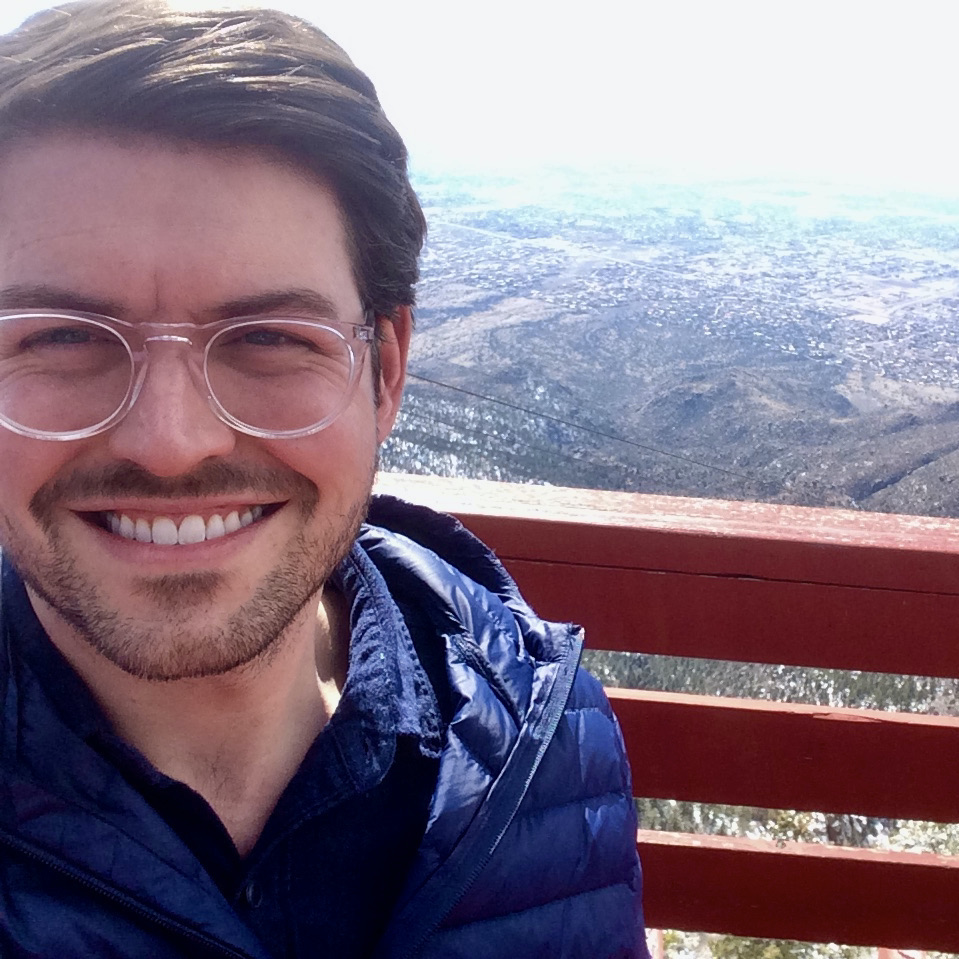 My research and teaching focuses on U.S. history with special attention to the ways in which African Americans encountered and shaped state power. My forthcoming book, Administering Freedom, offers the first full accounting of the relationship between formerly enslaved people and the federal government from the Civil War to the New Deal. It uses previously untapped archival sources to appreciate ordinary African Americans as key agents in the building of the federal administrative state and the most insightful critics of the liberal order it sustained. My second book project will offer a sweeping history of the racial politics of health provisioning, from southern public health initiatives in the mid-nineteenth century to the Affordable Care Act and present-day struggle for federal single payer.

Administering Freedom: The State of Emancipation after the Freedmen’s Bureau (UNC Press, forthcoming 2022).

“From Radical Warrior to Lion in Winter,” Common Reader (May 2019).