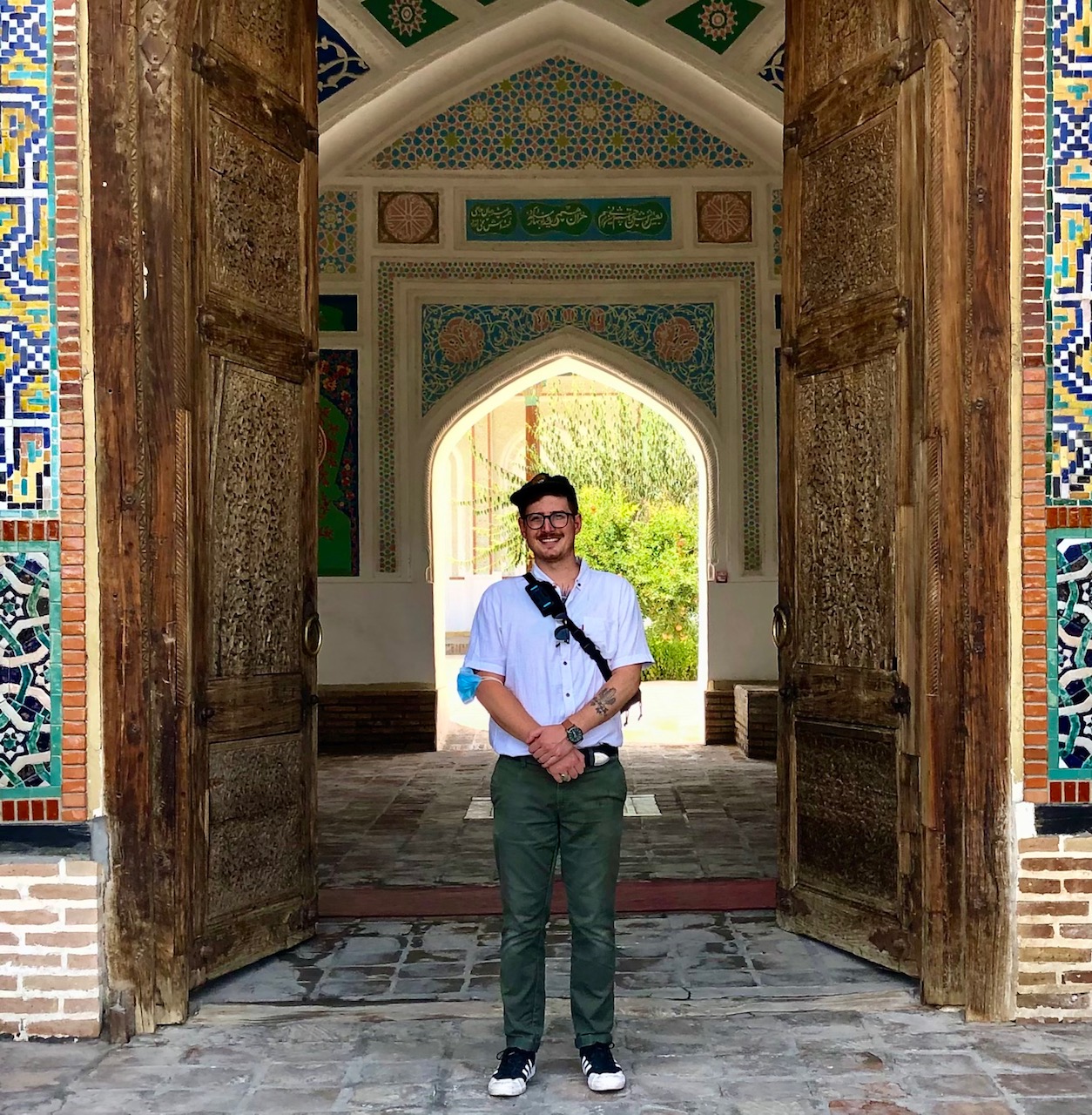 My research deals with the development and experience of national and ethnic identities in Soviet Central Asia. More specifically, I am interested in the multi-polar processes that defined Central Asian populations within ethnic and national frameworks and the evolution of these definitions over time and across differing contexts. Central themes in my research include the relationships between “traditional” and “modern” forms of culture, official state-sanctioned cultural production vs the lived experiences of those who claim a given identity, and balancing of ideological nationality policy with the pragmatics required for economic development and administration.

My M.A. thesis, “Qoralash: Cotton, Corruption, and the Assault on Uzbek National Identity in the Uzbek Soviet Socialist Republic, 1983-1991”, explores the media discourse surrounding the Uzbek Cotton Scandal of the 1980s and demonstrates how glasnost’ resulted in the revival of orientalist tropes and cast corruption as an Uzbek cultural problem, rather than a systemic Soviet problem. The “nationalization” of the Scandal led to broad condemnations of Uzbek cultural practices, a questioning of the Uzbek Republic’s place in the USSR, and ultimately provided Moscow with a justification for increased centralized control over the Republic during the perestroika period.

Qoralash: Cotton, Corruption, and the Assault on Uzbek National Identity in the Uzbek Soviet Socialist Republic, 1983-1991