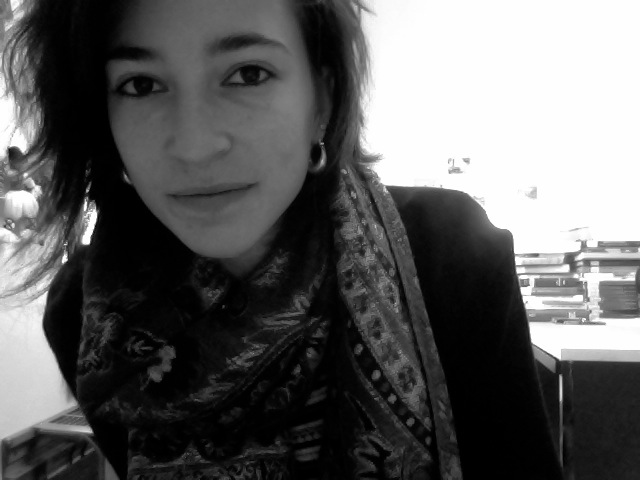 My dissertation, titled “Narratives of Belonging: Italo-Greek Hagiography and Community Identity in Southern Italy and Sicily, c. 950-1150,” contributes to a growing body of academic literature that emphasizes the complexities of interfaith relationships in the medieval Mediterranean. Southern Italy in the tenth and eleventh centuries was a place of immense diversity that comprised long-resident Lombards, Italo-Greek Christians, Muslim lords, Jewish traders and scholars, Latin Christian monastic communities, and Catholic Norman invaders. Scholars have previously argued that the eleventh-century Norman conquest quickly homogenized the resident populations by enveloping them into a Latin Catholic fold, but I argue otherwise. The sources reveal that religious, linguistic, political, and economic boundaries among these groups were unstable and that there was considerable inter-reliance. I use a combination of Italo-Greek hagiographies and charters, Latin chronicles, and Arabic texts to argue for the central role of the Italo-Greek monastic communities in expanding regional networks of social, religious, and economic exchange both preceding and during the transition to Norman rule. The Norman conquerors legitimated their rule by inserting themselves into Italo-Greek and Latin hagiographical traditions. In this way, I frame Italo-Greek monks as socially and intellectually central to Norman success, and their biographical texts as points of departure for larger questions regarding the shaping of community identity in remembrance in period of political transition.

My interests also include human migration in the Mediterranean, particularly as related to the current migrant crisis; the subject of Mediterranean mobility is central to modern political delineations of collective identities, and the stakes of the question are thus notably pressing. My involvement in this area springs from my volunteer and advocacy work with North African and sub-Saharan migrants in Rome between 2016-2018 with the non-profit Medici per i diritti umani (MEDU, “Doctors for Human Rights”) in conjunction with the Baobab Experience. I wish to understand not only the challenges immigration poses to Italian national identity, but also to explore this question with attention to the sociopolitical contexts within the countries of origin and passage in the Horn of Africa (Eritrea, Ethiopia, Somalia) and the trafficking region of Libya. I am especially interested in the reactions within Italy to migration and the threats it poses to local or national identities, and how current reactions draw upon or extend inherited, pre-modern frameworks of difference.