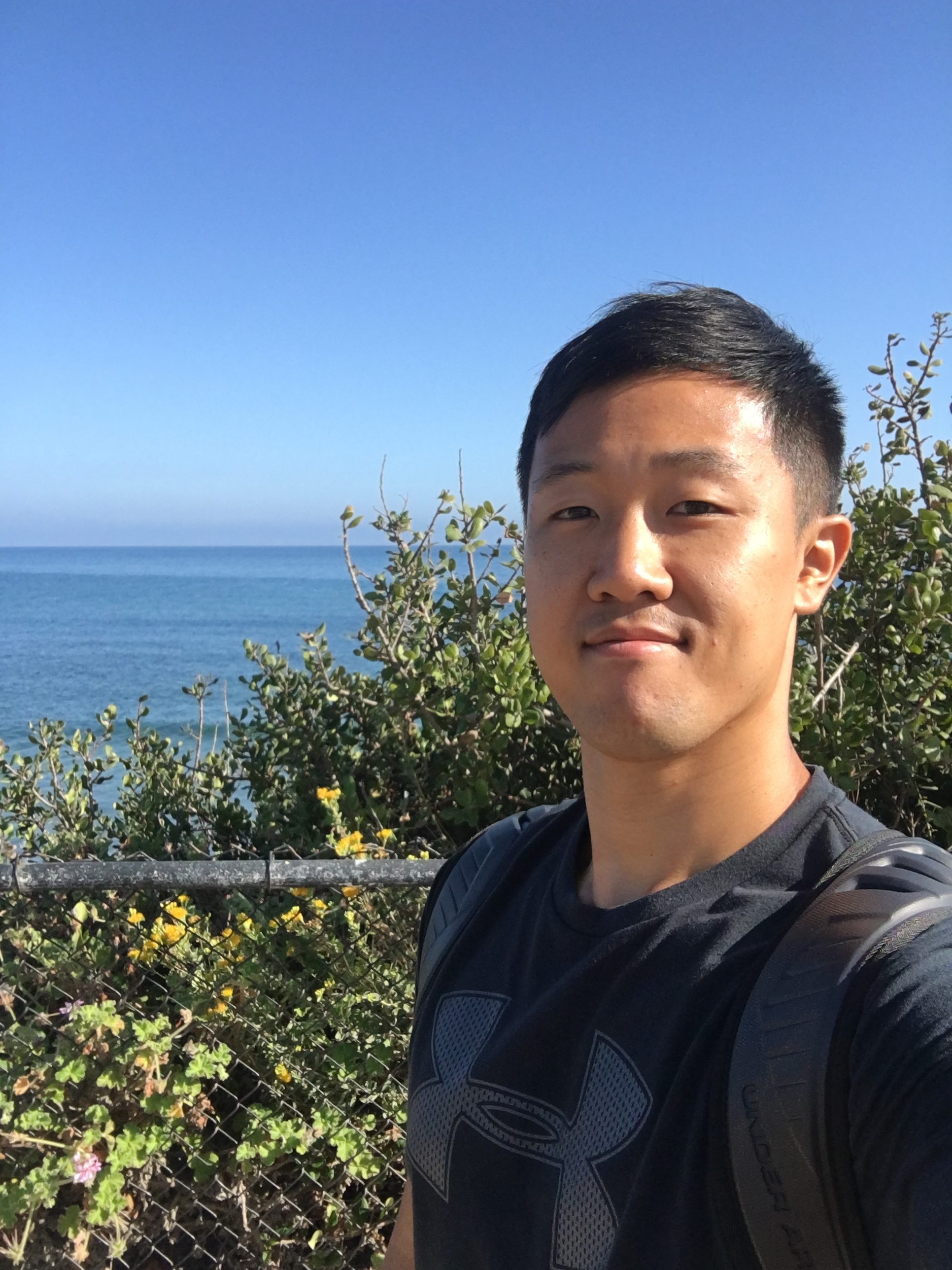 I am interested in the diverse notions of race in eighteenth-century France and the French Atlantic, especially in the revolutionary era. My project is to investigate what various racial groups—whites, blacks, and free people of color—thought of race and human diversity during the French and Haitian Revolutions, and how it was connected to revolutionary politics.