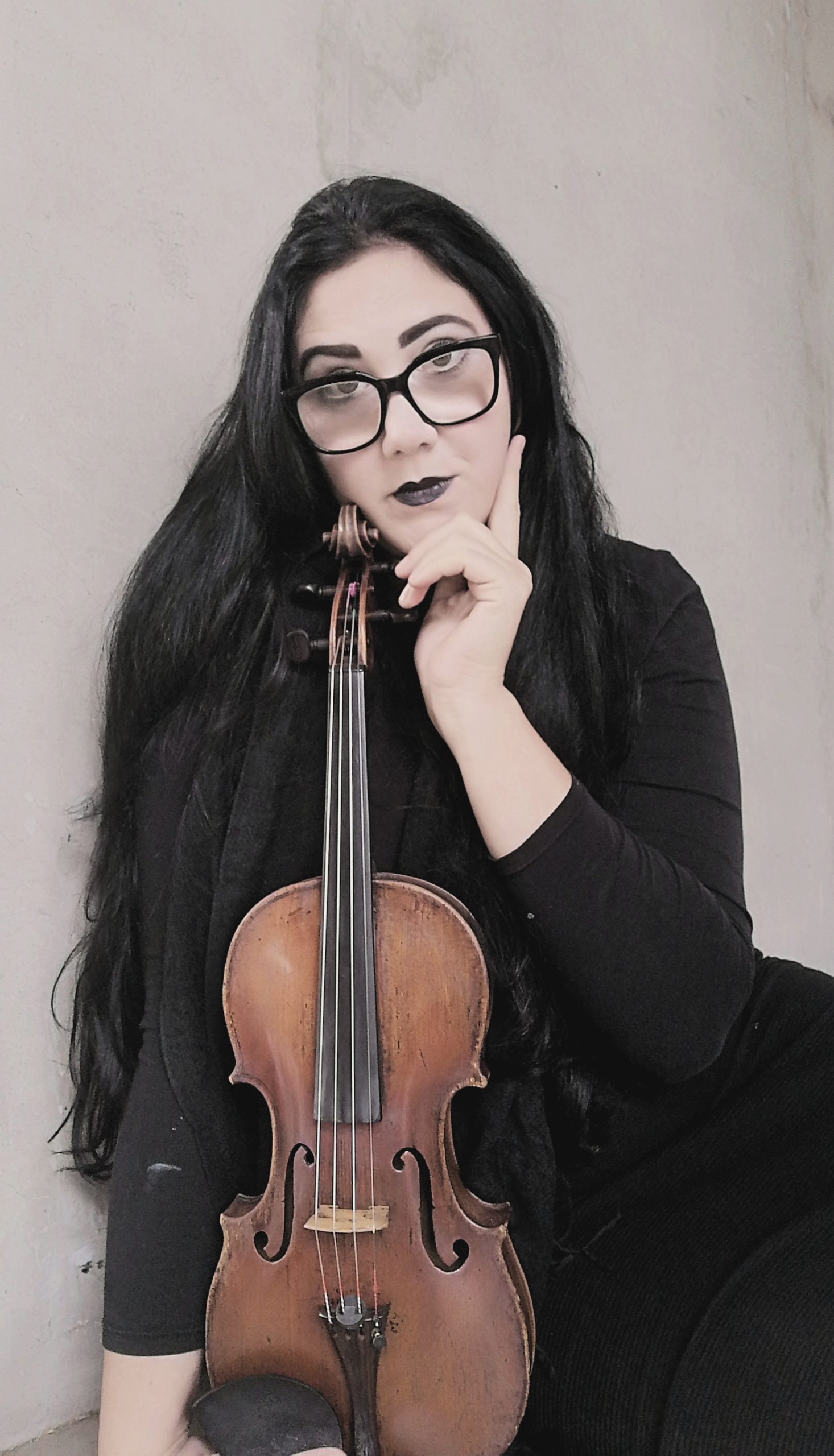 Dr. Alexandra Birch has a diverse career as a violinist and scholar. She has toured extensively in the USA, Asia, Russia, and Europe in over 20 countries including performances in Carnegie Hall, the Bolshoi Theatre, and is a prizewinner in numerous national and international competitions.  Dr. Birch holds a BMus, MMus, and DMA from Arizona State University where she was a student of Katherine McLin and is presently a PhD student in History at UC Santa Barbara working with Adrienne Edgar. Dr. Birch’s research focuses on recovered music and the arts under duress.  As an Alexander Grass Memorial Fellow (postdoc) at the US Holocaust Memorial Museum, she released Soviet Memories (2019) and Musical Stolpersteine (2020) and later, Vnye (2021) for the 30 year collapse of the USSR. Her 2022-23 season includes the premiere of Vsevolod Zaderatsky’s Violin Concerto – a Ukrainian composer interned in Magadan. Her performances and albums feature recovered scores from her research in international archives alongside major classical sonatas. She has held research fellowships through the Wilson Center, the Auschwitz Jewish Center, NEH/Kean University, Title VIII/The Melikian Center, and the Bergen Belsen Memorial. Her upcoming monograph (University of Toronto Press) Hitler’s Goetterdaemmerung: Music and The Orchestration of War and Genocide in Europe examines Wagnerian myth and music as central elements of Nazi statecraft and genocide.

Birch, Alexandra. Hitler’s Goetterdaemmerung: Music and the Orchestration of War and Genocide in Europe. Toronto: University of Toronto Press, under contract.

Birch, Alexandra. “They were drinking, singing, and shooting: Music and The Holocaust in the USSR,” in The Journal of Perpetrator Studies, Volume 4, Issue 1, https://jpr.winchesteruniversitypress.org/8/volume/4/issue/1/.