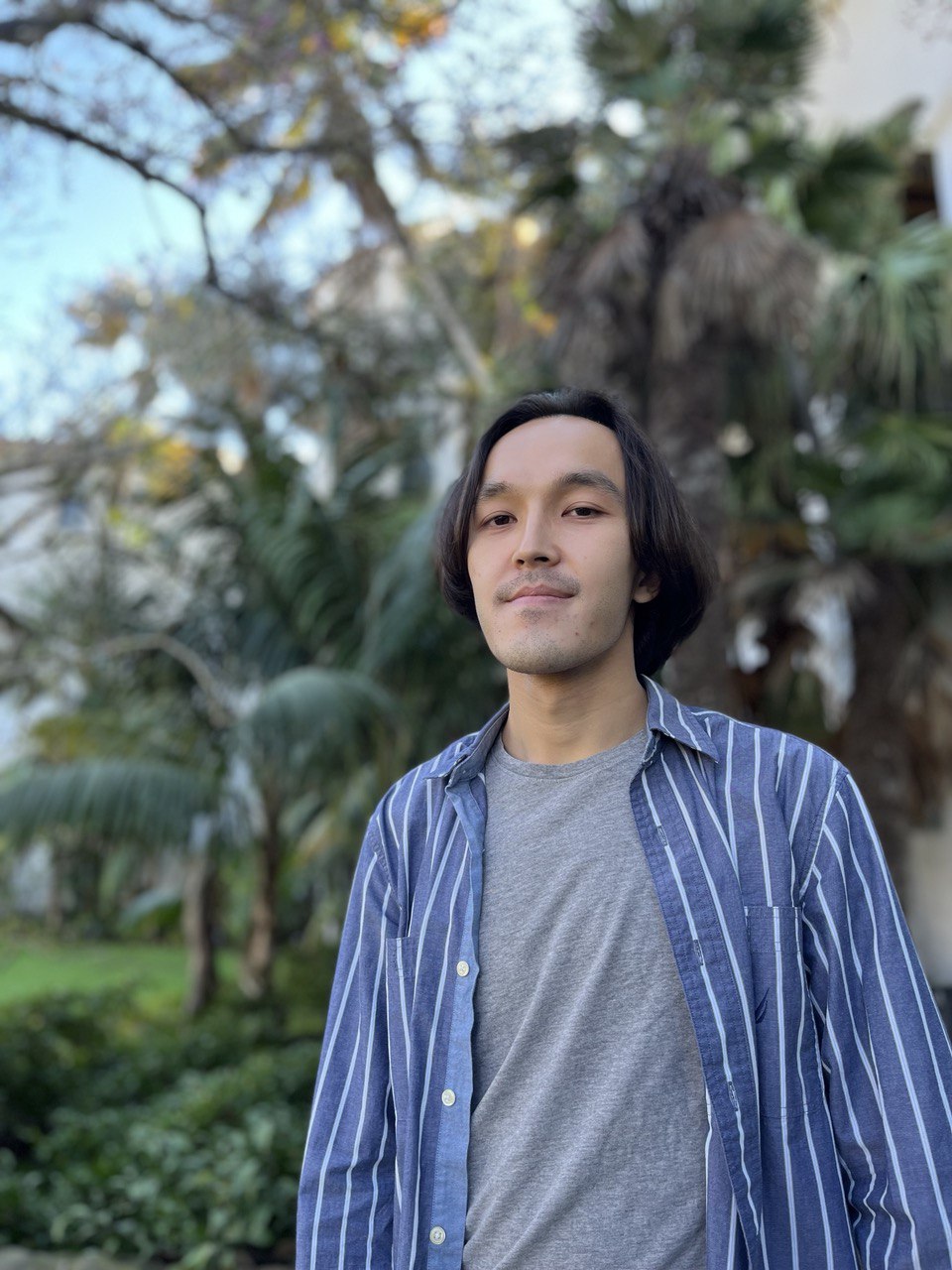 My research focuses on forced and voluntary migrations in the Russian Empire and the Soviet Union with a particular focus on Central Asia. I am interested in the relationship between race/ethnicity, state violence, political economy, and mobility, which were critical to the making of the modern Central Asia.

My current project tracks the movements of Kazakh refugees from Soviet Kazakhstan to Xinjiang in western China during the Great Famine of the 1930s. The famine killed an upward of a million Kazakhs, while hundreds of thousands fled to the neighboring territories, including Xinjiang. While many refugees and their descendants would later return to Soviet Union, some never did, and today a significant Kazakh diaspora remains in Xinjiang. Thus, this project also bares relevance to inter-ethnic relations in present-day Kazakhstan and Xinjiang.