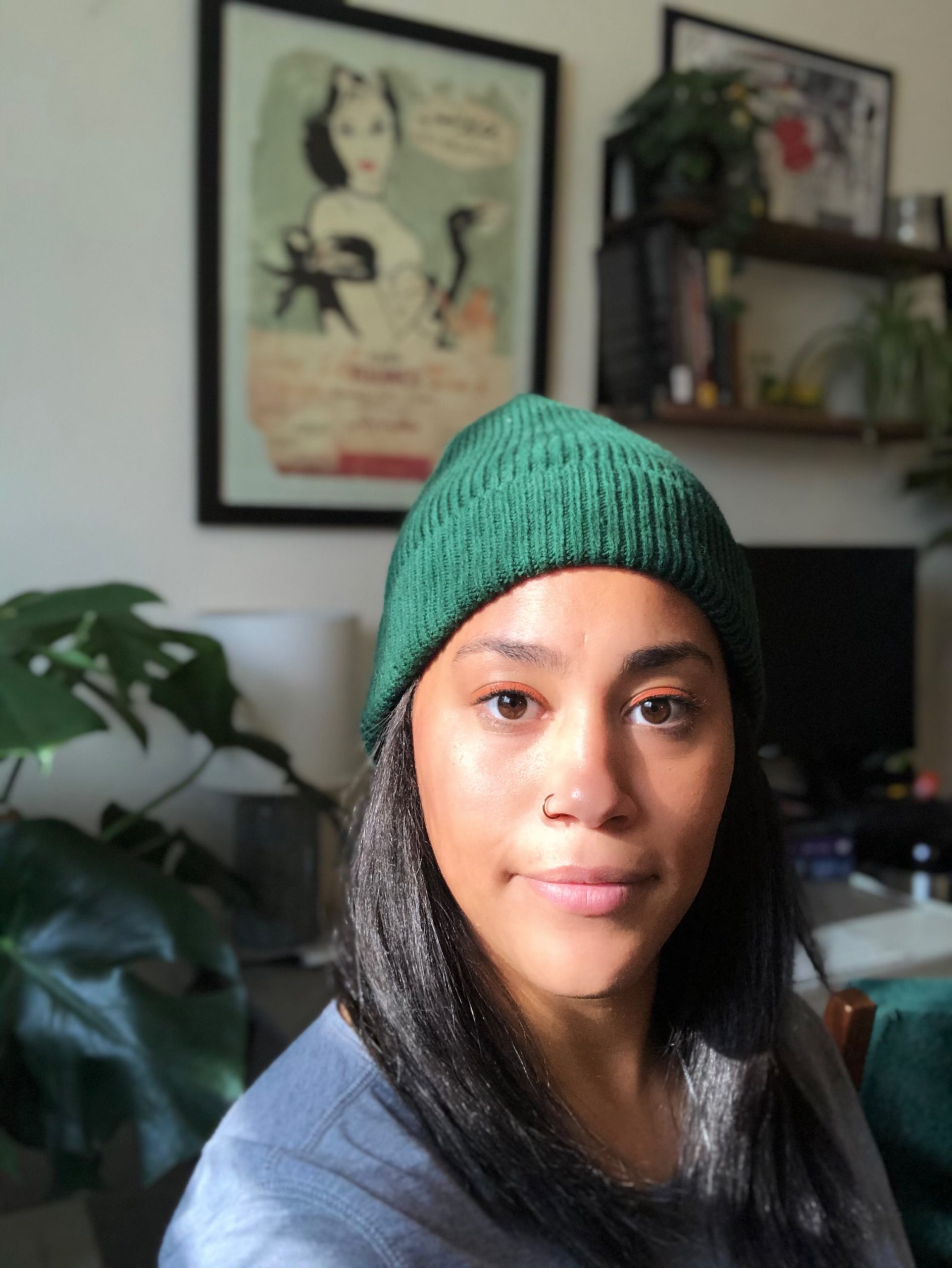 Taylor M. Moore is an incoming Assistant Professor, and will join the History Department in July 2022. She is a historian of science, medicine, and race in the Modern Middle East, specializing in nineteenth- and early twentieth-century Egypt. From AY 2022-2023, she will be on leave from UCSB as an Academy Scholar at the Harvard Academy for International and Area Studies.

Professor Moore’s broader research and teaching interests lie at the intersections of critical race studies, gender and sexuality studies, decolonial materiality, and histories of science, technology, medicine, and the occult in the non-West. Her work is invested in illuminating the occult(ed) networks, economies, and actors whose knowledge, bodies, and labor are generally rendered invisible in Eurocentric histories of global science.

Professor Moore received her Ph.D. in History from Rutgers, The State University of New Jersey. She holds a dual BA in Honors Political Science and Sociology from the American University in Cairo. Taylor’s research has been funded by the University of California President’s Postdoctoral Fellowship, Ford FoundationPredoctoral and Dissertation Fellowships, the Social Science Research Council, the Council for American Overseas Research Centers, and the Rutgers Center for African Studies. In 2017, she was a fellow-in-residence at the Consortium for the History of Science, Technology, and Medicine in Philadelphia.

Professor Moore is currently working on two book projects. The first book project, Superstitious Women: Race, Magic, and Medicine in Egypt reconstructs the role that wise women, especially Upper Egyptian and African female healers, played in the global development of anthropological expertise and the robust spiritual economy of healing in late Ottoman Egypt. The project combines Middle East history’s rich foundation of gender/women’s and social history, with insights from science and technology studies, critical race and post-colonial studies, and budding scholarship on the Islamicate occult sciences to consider how racialized constructions of these “superstitious women”—along with the socio-medical, spiritual, and economic worlds they inhabited—shaped the making of modern Egypt. Utilizing a material archive of wise women’s amulets and talismans, Superstitious Women recasts histories of magic, medicine, markets, and museums through the ideas and practices of wise women to argue that the development of anthropological thought in Egypt and abroad hinged on the study of “superstitious” healing practices (khorafa) or “old wives medicine” (tibb al-rukka) attributed to Upper Egyptian and formerly enslaved African healing practitioners.

Professor Moore’s second book project, Living Fossils, interrogates how Egyptian and European agricultural scientists, race scientists, doctors, and entomologists theorized the body of the Egyptian fellah as an entity that metaphorically and materially straddled the boundaries between “environment” and “technology” in Egypt during the nineteenth and early twentieth century. Mythologized as ancient technologies born from the mud of the Nile itself, the laboring bodies of the Egyptian fellahin (peasantry) were central to the making of modern Egypt. The project draws from critical race theory and histories of environment and technology to explore how the racialized bodies and bodily labor of the Egyptian peasantry subsidized the development of the global disciplines of medicine, anthropology, archaeology, entomology, and agricultural science. It demonstrates how and why the violent extraction of their labor took place when they were alive—in the field, factory, and in the birthing clinic—and continued after death on the dissection table.

“Betraying Behita: Superstition and the Paralysis of Blackness in Out el Koloub’s Zanouba,” Roundtable on Women and Crime, The International Journal of Middle East Studies, vol. 54:1 (February 2022), p. 149-158.