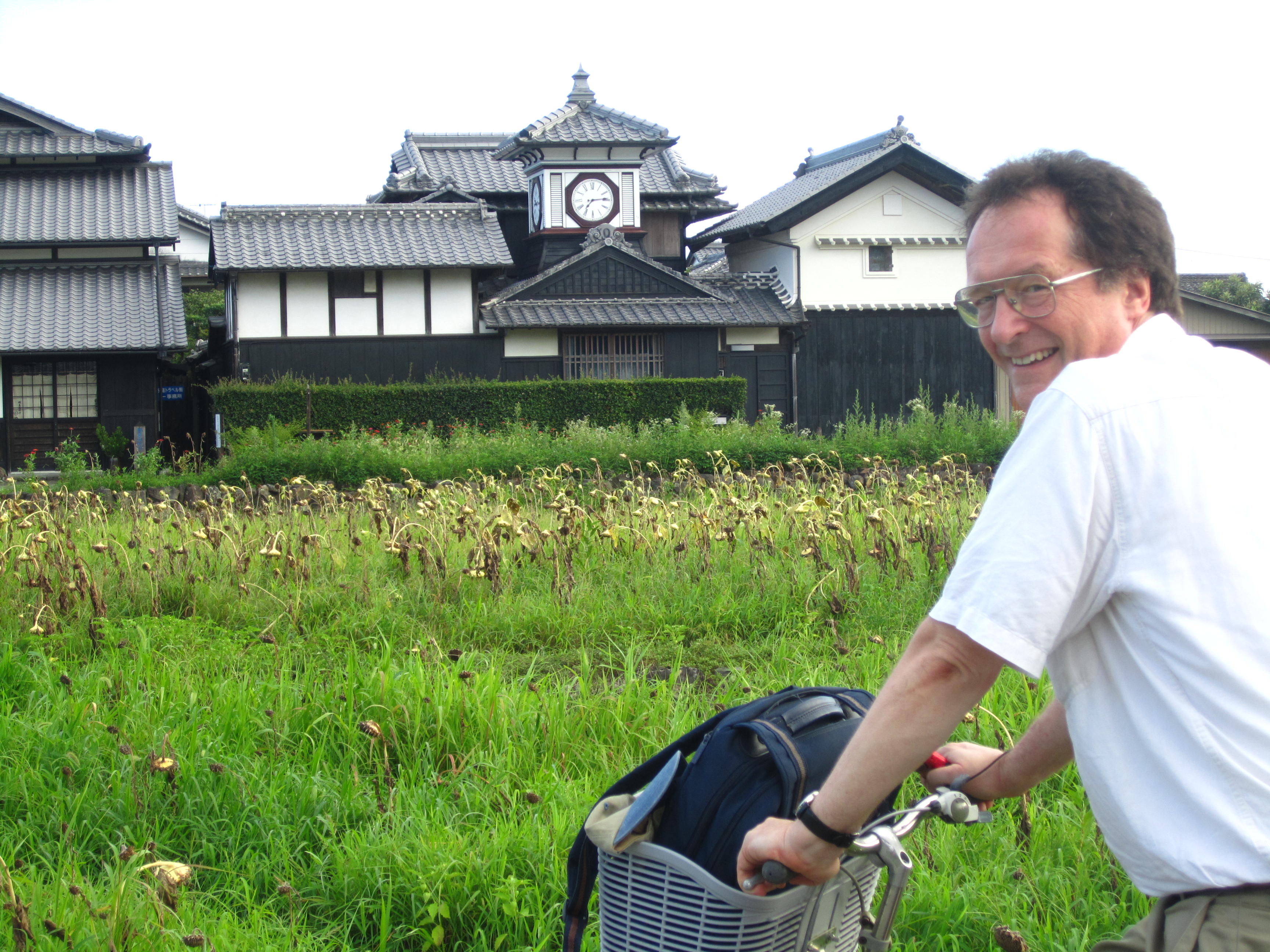 I teach history of the Japanese islands from ancient to modern times. I enjoy teaching and use many visual and literary documents to help integrate social and cultural history with the economic and political. I like to get students to think creatively about doing history. My research mostly focuses on the period between the late 1500’s and the late 1800’s, and my graduate teaching focuses on history during this period.

I research various topics of history on the Japanese islands from the 16th through the 19th centuries.  I particularly like to center regional, local, and micro-historical perspectives as I research and write, and one of the regions that I particularly love is Tosa, present day Kōchi Prefecture.  At the lower division I teach early modern world history, a survey of Japanese history, and a research methodology course on the Meiji Restoration.  At the upper division I teach a class on the samurai, and two surveys on Japan from 1550-1945.  At the graduate level I teach whatever my students need, including reading pre-modern Japanese texts in print and manuscript.

I am currently writing a biography of Mori Yoshiki a Tosa domain samurai who lived 1768-1807.  I envision it as a way to do social history rather than focusing on understanding the individual.  My main interests are in issues of masculinity and gendered relations, civility and violence, social relations, family life, work life and political culture, but this project has led me in many directions, including–to my own surprise–foreign relations.

History 9, The End of the Samurai (a historical methods course focusing on the Meiji Restoration)

Editorial Board, Journal of Japanese Studies