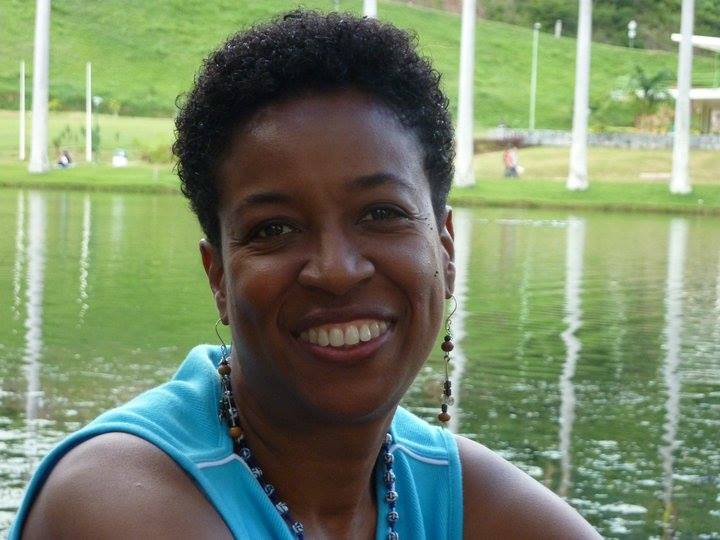 I am a historian of the African Diaspora in Colonial Latin America and the Caribbean. My research looks into the subjectivity, intellectual creativity, and the political imagination of enslaved and free women of African descent (mostly), who lived in Caracas-Venezuela, during the eighteenth century. I explore how these historical actors envisioned, aspired, and negotiated their rights, autonomy, freedom(s) papers, social and political membership, and dignity. My work seeks to unmask the reasons why most of Latin American historiography did previously dismiss the intellectual contributions these social actresses gave to the region, the Atlantic world, and beyond.  While my work is anchored in the eighteenth century, it is in conversation with the present, as I trace how the sequelae of implicit, insidious, and discursive forms of violence from that past, still linger and perpetuate devaluation and racialization in our present days.

I am a Venezuelan of Haitian descent and I am also a person shaped by larger worlds. Thanks to a never-ending curiosity, I spent two-plus years in Socialist Eastern Europe. My early passion did lead me to earn a Licenciatura degree at the Universidad Central de Venezuela in Conservation biology/behavioral ecology. That brought me to the U.S. and a year later took me to Cameroon-West Africa, where I came across the roots of several Venezuelan and Latin American cultural elements. I began to question silenced African contributions to the hemisphere and the world.

I have lived for many years in the Northeast of the United States. In Philadelphia-PA, I created the Annual Arturo Schomburg Symposium (going to its 26th consecutive year), at Taller Puertorriqueño, Inc. http://tallerpr.org/  This event brings together scholars, professionals, activists, and artists who gather the last Saturday of February to share, with a wide audience, their expertise about the African presence in Latinx and Latin American history and cultures. Creating this venue connected me to trans-national Afro-Latin American and Afro-Latinx activism. After participating at several Afro-Latin and Afro-Latinx venues, I felt the movement needed to better understand how Latin American/Latinx unsung racialized pathologies had evolved across time. I became a historian.

I am a very curious person. I love to travel. I love art, film, music. I love dancing salsa, merengue, Kompá, Kizomba, African music, and any type of African-derived music. I also love Irish and Scottish music. I love good food, no boundaries attached! In the past, I have made artwork with clay (stoneware and terracotta), which I hope I retake one day. I have also explored making jewelry with silver wire and sheets. There is also a dormant photographer in me.