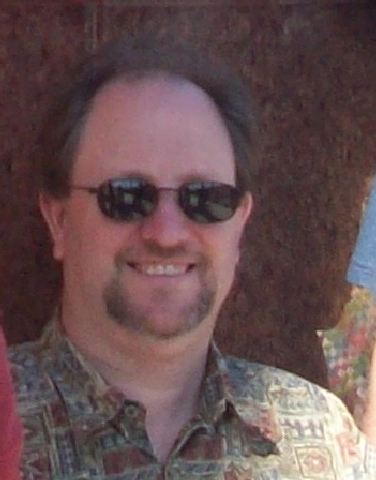 I am a US historian interested primarily in propaganda, defined here as the selling of an idea. I am currently in the process of transforming my dissertation into a book. “The Color of NASA: Racial Inclusion in the American Space Program, 1957-1978” examines the overlap of two of the most seminal events In modern US history that began in the late 1950s – the civil rights movement and the American space program. While American politicians expected the race to the moon to demonstrate American technological superiority, Black activists used the program as another means of gaining access to educational opportunities and inclusion in American society.

Future projects will include an examination of the Olympic Games as a Cold War battlefield.
Other interests include baseball and its role in influencing American culture and identity, conspiracy theories and their impact on American culture, and the evolution of the airline industry.

The Color of NASA: Racial Inclusion in the American Space Program, 1957-1978